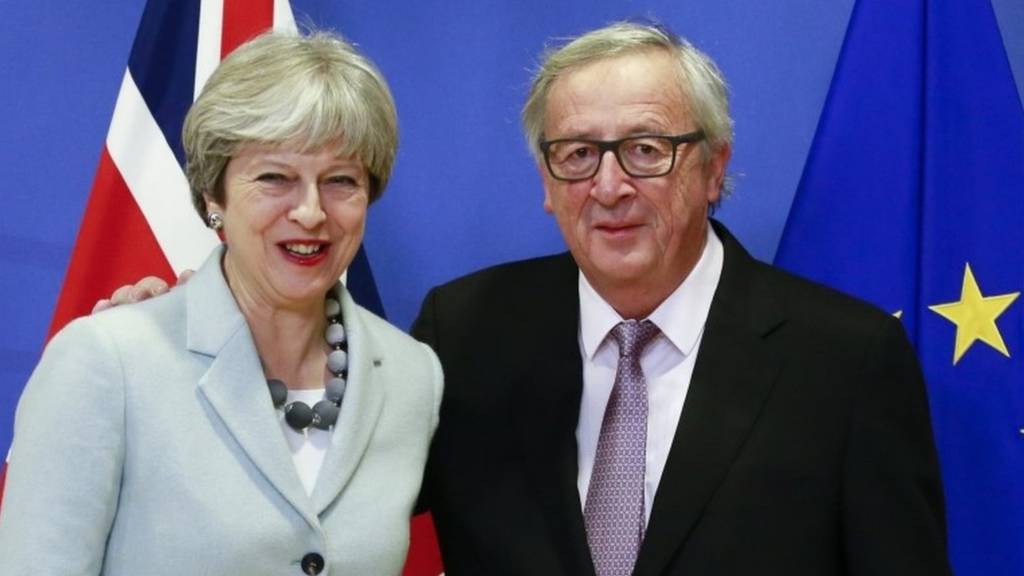 Prime Minister Theresa May can congratulate herself for neatly stepping over another hurdle as she returns back to Britain this weekend. That’s because she arrives home secure in the knowledge her Brexit deal has been approved by all 27 of the European Union leaders. And in under less than one hour.

Of course, whether her deal receives such widespread acceptance back home is another story, and very much debatable. That scenario is also extremely unlikely – with many commentators already predicting the deal will almost certainly be thrown out by parliament. And that’s before it even reaches the Lords.

No Deal Scenario still on the table

Were parliament to reject the deal presented to the EU by May, it would make a No Deal situation extremely likely. This in turn would step-up the existing calls for a People’s Referendum. May did, after all, leave Brussels with the warning of Jean-Claude Juncker, the commission’s president, still ringing in her ears that there would be no re-negotiation on the part of the EU ie it was this deal or no deal.

But even that scenario hasn’t put off those not in favour of the current Brexit deal. This includes May’s crucial ally Arlene Foster of the DUP, as well as Scotland’s First Minister and SNP leader Nicola Sturgeon. The former is considering a similar deal that Norway has with the EU in order to receive the same treatment as the rest of the UK. The latter meanwhile is adamant she wants Scotland to remain in the single market and has already criticised May for reneging on rights for the UK fishing industry.

French president Macron has been particularly vocal over French rights to continue fishing in British waters. And yet, in an open letter to the nation May insisted that her Brexit deal meant leaving both the Common Fisheries Policy and the Common Agricultural Policy in order to get a better deal for both fishermen and farmers.

How the future would look with the current deal

Brussels has already knocked back May’s request to them for a deal which would ensure “frictionless trade” for goods post-Brexit.

If Parliament were to ratify the deal on December 10 or 11, then it would mean that the UK would remain in the single market and customs union for a 21-month transition period, but would be banned from consultation and decision-making regarding EU matters. This period could be extended for up to two years were negotiations over other matters not resolved by December 2020.

What’s clear is that the UK parliament vote will be made in time for the next meeting of the European Council on December 13.

What happens in the event of a ‘no’ event?

Meanwhile, if May’s deal is knocked back by the UK parliament then no-one is entirely sure what will happen next. Certainly, Theresa May is giving nothing away – including whether or not she will stay as Prime Minister were her deal to receive an outright rejection.

We predict plenty of debate prior and fall-outs prior to Dec 10 or 11.