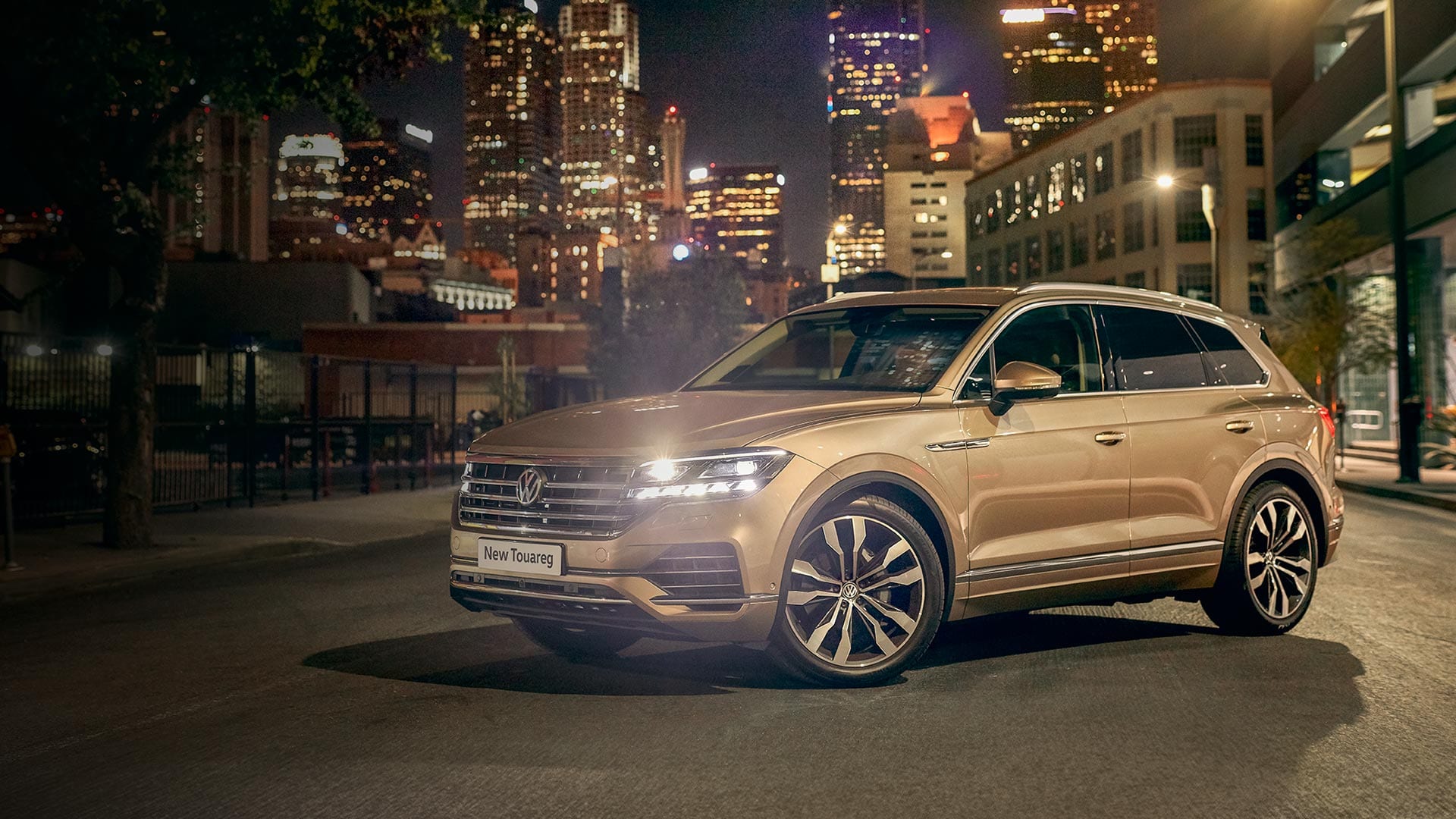 Recalling models isn’t exactly an unusual event in the motor industry. But it is when simple plastic cable ties are used to fix what has been described as ‘a potentially lethal problem’.

German car manufacturer Volkswagen inspired the wrath of motoring safety experts by securing safety belts in the back seat of new model VW Polo, Seat Ibiza and Arona cars with plastic cable ties. This was after tests carried out by Which and a Finnish car magazine showed that in the event of a crash or sudden stop the safety belt in the middle rear seat could easily unbuckle. The fault has been detected in all three makes of car which have been on the market since May this year – around 75,000 cars in total.

On learning of the defect, VW are said to have advised customers not to use that particular seat for passengers when driving – and to sign a disclaimer agreeing they were aware of the potential problem to resolve the company of any liability in the result of an accident.

Around 12,000 vehicles given ‘temporary fix’

Meanwhile, the company are also said to have carried out a ‘temporary fix’ with cable ties on 12,000 vehicles to try to secure the seatbelt in place – even though the cable tie suggestion had already been thrown out by the Driver and Vehicle Standards Agency (DVSA).

VW went on to sell a further 55,000 affected cars. This was because there were “limited circumstances in which the seatbelt can (in the test conditions) come unbuckled.” The company also claimed the warning was enough to reduce the increased risk of the middle back safety belt failing.

One UK national newspaper – the Daily Express – is now claiming that the company has offered to permanently fix the problem on existing cars, free of charge. VW is said to be contacting customers but it’s also possible to check via the UK government’s recall checker if individual models are affected.

Meanwhile, the UK government itself got its fingers wrapped this week – this time by motoring industry experts. The reason concerned lack of information on electronic cars.

Diesel and petrol cars to be banned by 2032?

That’s because last year’s announcement of a ban on petrol and diesel cars in 2014 may not be the full story. Instead there are strong rumours that the cut-off date could be as soon as 2032. And ambiguity over the matter is causing drivers to hold-off buying new cars.

“…consumers are genuinely not certain of which direction to jump in,” he said. “… by holding back on the diesel issue, by not saying it’s absolutely taboo, we’re actually keeping people in older, dirty diesels, instead of them maybe upgrading to the clean Euro 6 diesels, which are available today.”