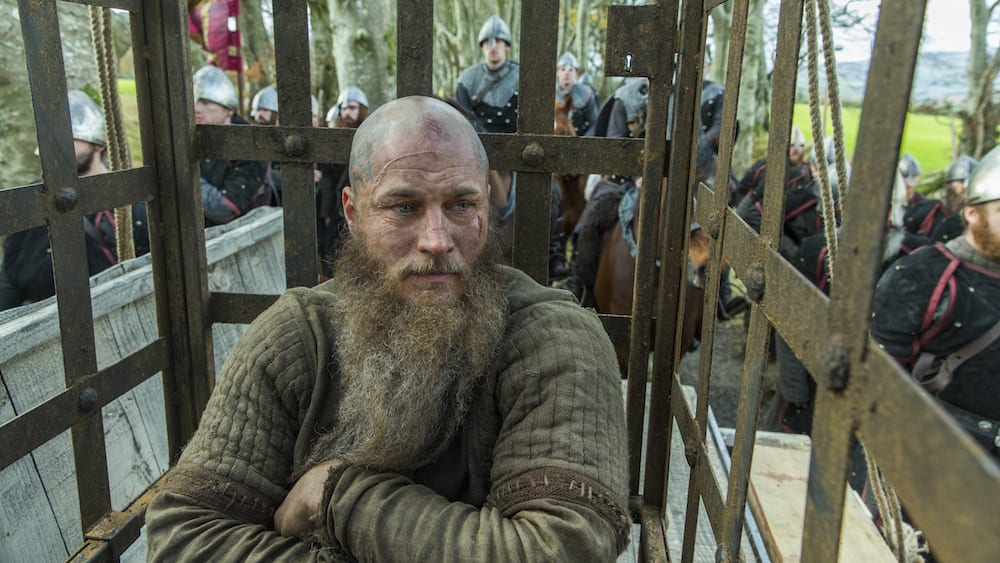 The Vikings have been led ably by their leader King Ragnar, but everyone who is aware of his story, will know that King Ragnar dies ultimately and is succeeded by his Bjorn. There are rumors that Ragnar, who is terribly injured after the siege of Paris, might retire from active politics and will ultimately die in Vikings Season 4.

It was MNR Daily that pointed out the fact. Ragnar has already been badly injured in the last part of Vikings Season 3 and with his sons Bjorn (Alexander Ludwig) and Ivor coming up to claim the throne in Season 4, there are chances that he will leave the political sphere.

Vikings Season 3 wasn’t an easy one for Ragnar. He led his Vikings army to Paris and won the battle. However, he was badly injured. Apart from the physical injury that he had to sustain, Ragnar suffered a huge emotional setback when Rollo (Clive Standen) betrayed him after taking King Charles (Lothaire Bluteau) offer and remained back in Paris to marry his daughter.

Viewers are aware from the previous seasons that Ragnar isn’t a weak soul and he has come back alive from some of the terrible situation. However, death might be inevitable this time for Ragnar, since Travis Fimmel is keen on trying out different avenues.

Show runner Michael Hirst has revealed that Ragnar’s death will not be an easy outcome. To put an end to such a great character is not easy, but there are possibilities of it in Vikings Season 4. By bringing in Bjorn into the forefront and by showing how badly Ragnar has been shaken up by Rollo’s betrayal and the battle, they have paved the way for his death.

Michael Hirst joked that Travis Fimmel has been brilliant in his portrayal of Ragnar, but now with his sons coming into the picture, the hot young guys are going to diver the attention of the audience and they will not be complaining if Ragnar goes out of the picture.

With Bjorn, Ragnar’s eldest son from Lagertha (Katheryn Winnick) is set to succeed to the throne. Ragnar hasn’t given the throne to Bjorn, but the members of the tribe remove Ragnar and places Bjorn in his place.

Bjorn is set to play a very important role in Vikings Season 4. He is going to fight his brother Ivor to establish that he is the true claimant to the throne and also seek revenge for his father’s betrayal. 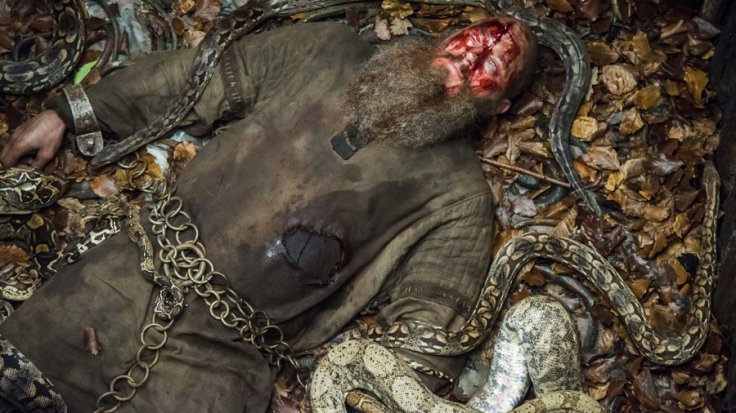 Bjorn is angry at Rollo for having betrayed Ragnar and he has sworn to take revenge for the humiliation that Ragnar had to face in his hands. Alexander Ludwig revealed while talking about the upcoming season that Bjorn is very particular about the promises he makes and never backs out of it. In such a situation, Rollo should be worried since Bjorn will take his revenge from him.

Rollo, as Clive Standem revealed is not very sure about what he has done, He couldn’t ever make a mark away from his brother Ragnar and when he was provided with the opportunity by King Charles, he couldn’t decline it. However, he does realize that it wasn’t a good move and finds himself in an awkward situation, especially because he doesn’t understand the language everyone speaks about him.