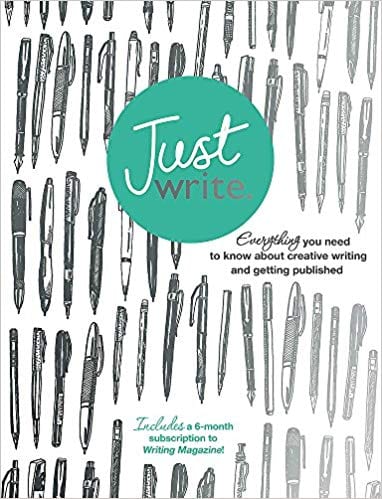 First there were blackboards, then whiteboards and now there’s JustWrite.

Developed by the same people who made the e-reader, their new e-ink technology, known as JustWrite, involves writing on a film surface with a special pen which doesn’t take up much energy and which is very cheap to buy. The versatile, lightweight surface on which the e-pen writes meanwhile can be rolled out and laid on a table or stuck to a wall – making it ideal for a classroom or business conference area.

The film surface is plastic but gives the user the impression that he or she is writing on paper. The writing is white and the surface black (the opposite to a typical screen). Neither is there any backlight as you’d find on a computer screen.

The company isn’t giving any clues as to when this new technology will be available for general consumers to buy, but it’s being showcased this week at a technology fayre in Tokyo. So watch this space…

The Voice Message – the new means of communication

Meanwhile, a new form of communications is rapidly gaining popularity on British shores (even though they’ve been using it in China for years now). The Voice Message (or text) involves simply recording a message (instead of texting it) then sending it via your favourite app ie Facebook, Messenger, WhatsApp etc.

Those who already use voice messages enjoy the convenience of the technology (you’re still able to use the phone). They also allow the sender to express themselves better because tone is included. And it takes away the need to use emojis for emotions. In fact, advocates of the voice message say the new technology provides them with both a better sense of emotion and a higher sense of connection.

And now for the naysayers

For the recipient though, it may not be quite as convenient. That’s because headphones are needed to listen to the message – unless you want the entire upper deck of the Number 11 bus to hear about your friend’s raunchy date or dad’s endoscopy appointment at the hospital. And, there’s no way to see whether or not it’s an urgent message or a marketing call, for instance (with a text you’d be able to see who it was from and read it in seconds).

The voice message doesn’t allow the user to pause or rewind it so it can take a long time to decipher what’s been said if the sender doesn’t speak clearly or has a strong accent.

Another huge downside is the fact that the recipient may not be in a position where they can answer or listen to the voice message (it’s why we’re not ringing each other as much as we used to). Data too shows that millennial’s would rather text or use social media channels than pick up a phone.

Meanwhile, Facebook already has the facility to send voice texts via its Messenger service. They haven’t been advertising this widely due to the fact voice messages require more bandwidth and power.