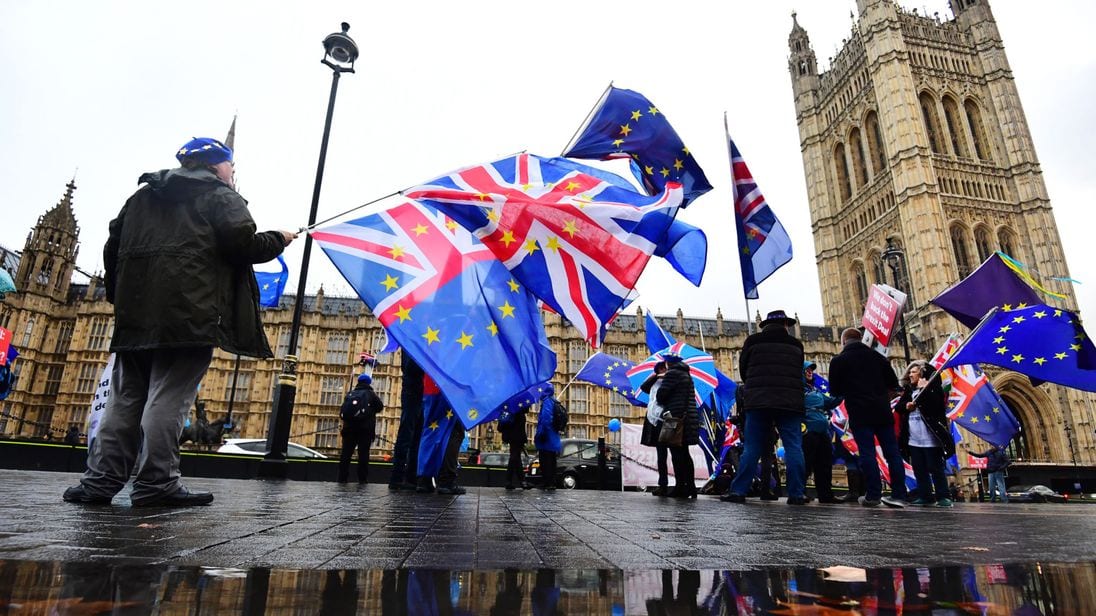 Could the UK be about to put a hold on Brexit plans – to the extent the country’s leaving the EU could be cancelled indefinitely?

Well, according to the ruling of one advocate general of the EU Court of Justice that’s exactly what could happen.

Advocate general Manuel Campos Sanchez-Bordona told the Court of Justice (ECJ) he believed a country should have the right to cancel its mind over whether or not to leave the EU during the two year ‘cooling off’ period. And it should be able to do this without the consent of the other 27 countries which make up the European Union.

Although his judgement isn’t binding (ie the court doesn’t have to go along with it), in most instances the court does tend to abide by such decisions. If upheld by the ECJ it means there could be a strong chance Brexit could be stopped in its tracks.

The case was brought to the ECJ by a cross-party group of Scottish politicians and is the opposite of what the EU and the UK government are demanding happens.

Brexit deal is ‘an honourable compromise.’

Meanwhile Theresa May has other problems to consider – such as the fact she now has to publish the government’s full legal advice on Brexit after being found in contempt of Parliament for not doing so. At the same time, she has begun five days of debates on Brexit in Parliament to see whether MPs will vote to accept or reject her deal on Tuesday, December 11.

The deal, May said, was “an honourable compromise” on what the country voted for in the 2016 Referendum when more than 17.4 million people said they no wanted to be part of the EU.

If rejected next week MPs would have the right to vote in the commons on what the next stages of the government should be. This was decided after a vote in the house in which May was voted down 321 to 299.

Conservative and Remainer Dominic Grieve said this would mean that a Plan B could be considered and the chance of a No Deal thrown out. Admitting he was in favour of another referendum, he added that the changes to the rules in the Commons would “allow the UK time to consider its options.” By this he meant, renegotiations with the EU or a People’s Referendum.

May, meanwhile, told Parliament that her Brexit deal “wasn’t perfect’ but that it was the best deal for Britain. Her words were denied by Labour leader Jeremy Corbyn who described May’s Brexit handiwork as “a bad deal”

One of the main campaigners for Britain to leave the EU, Nigel Farage quit the party on Tuesday after saying he no longer recognised it. Farage, who joined the right-wing party back in 1992 when it was known as The Anti-Federalist League, also took issue with what he called leader Gerard Batten’s ‘obsession with Islam and former English Defence League leader Tommy Robinson.’ The latter was banned from becoming an adviser to the party after he was informed he was ‘barred via his associations.’