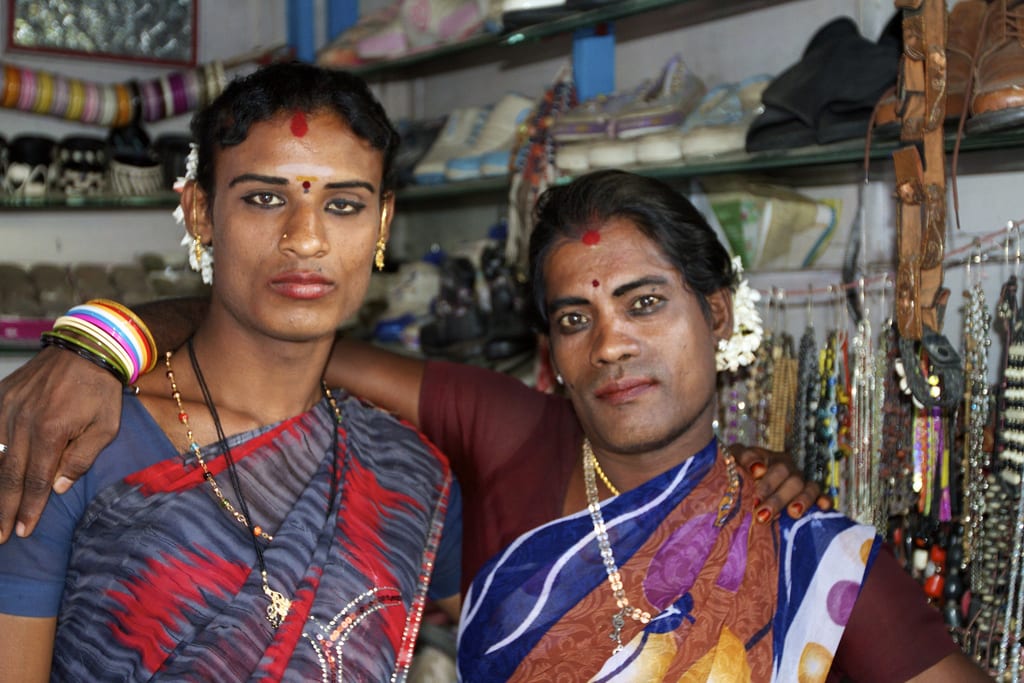 I prefer to identify as a hijra, because that’s what am a hijra,” announced a bold voice across the hall room, where more than 50 people were seated, listening to Choiti voicing out. In front of her, writers, reporters, academicians and members of the media were marking her every word and recording her expressions.

“I was born a boy, but as l grew up, l realised that I was different,” she said”All my papers and certificates would identify me as a male starting from my birth certificate, my education certification to my identity cards. And had decided to change all of them, even if it took me a long time!” Choiti was speaking at the Media Fellowship 2016, prize giving ceremony last week, which was organised by Bondhu Social.

This non-profit organisation works towards the betterment of the sexual minority and also creates awareness for their rights to be recognised by society Ten fellowship awards were given to journalists and media personnels for featuring stories on transgenders via print media, online platforms, TV and the radio. The stories spoke of how the society at large, in Bangladesh, practically refuses to accept the transgenders n or the hijras, only because they are different than the”normal”.

The community, sadly enough, gets tagged as the other and remains so almost permanently. “It took me a long time to change all my certifications and papers,” said Choiti. “It was not only a very difficult process to change the gender on official papers, but also expensive one.” Surely enough, where changes as simple as correcting names, fixing spellings or birth dates on officials papers take months, cause stress and waste extra money the concept of accepting a change in gender and then implementing the changes in the case of the authorities and the society as a large is definitely near to impossible.

Officially A few years ago, when the government identified the hijras as the third gender, the authorities should have also made strong policies on providing education and employment to the hijra community as well instead of letting them for themselves. After all, being identified by the government is simply not enough What the community needs right now is the general acceptance from society, from parents, from leaders, thinkers and also from the youth. Only then can we dream of being united and moving forward as one nation.