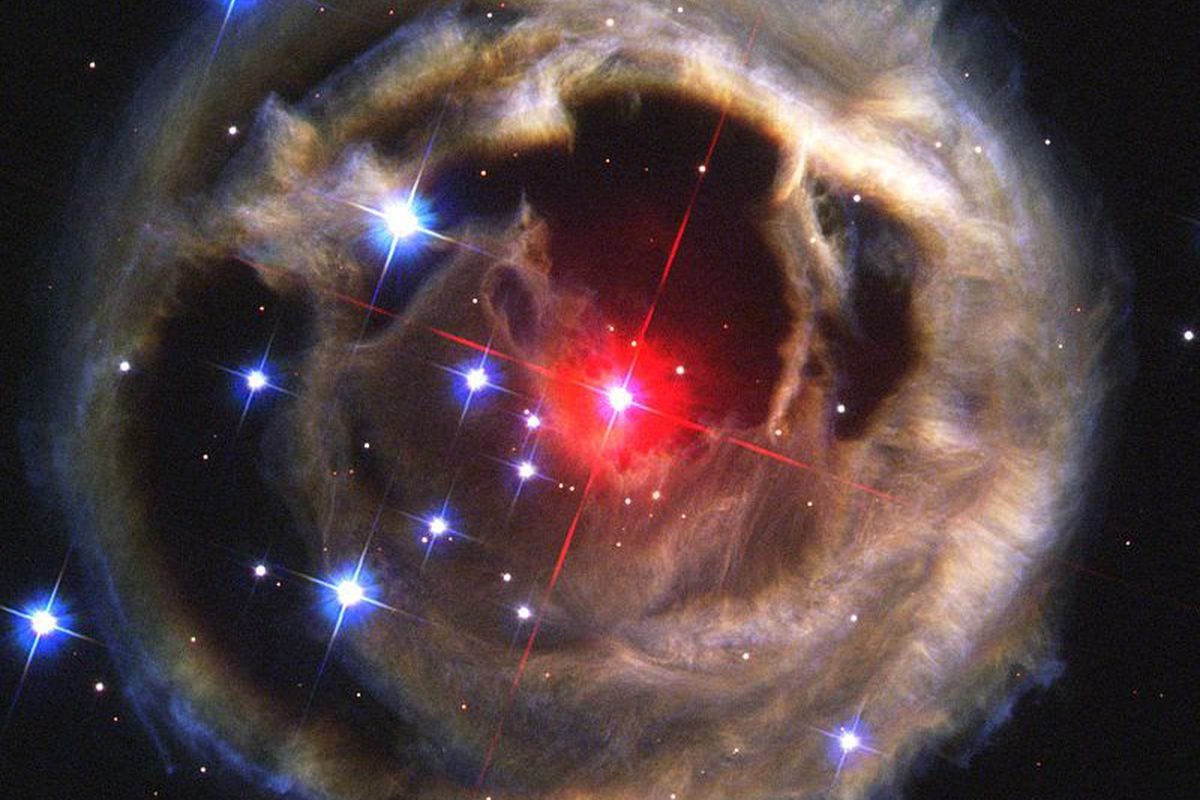 The clash of stars is to be seen with the naked eye in 2022.

Scientists say they’ve discovered the inevitable collision of two stars, which will crash together and form a “red nova”. It will be so bright that will be visible even without telescopes. The two stars will collide in 2022. That star collision will release an enormous amount of energy. So great, the two stars — which are now invisible to the naked eye — will be blinding bright. We will we be able to see this explosion in real time.

“If the prediction is correct, then for the first time in history, parents will be able to point to a dark spot in the sky and say, ‘Watch, kids, there’s a star hiding in there, but soon it’s going to light up,’” Matt Walhout, a dean at Calvin College, said in a press statement.

That’s cool. And having info before, during, and after such an explosion will create new insights about how solar systems form and evolve.

It all started at the beginning of the 3rd century

At the beginning of the 3rd-century civil war raged in Britain. The Roman emperor Septimius Severus wanted to crush riots in the north. But unknown to the fighting cohorts and Caledonian tribes, high above their heads two stars were coming together in a huge cataclysmic explosion.

the stars are about 1,800 light years from Earth, but the light from that explosion will reach us then, allowing us to witness a rare cosmic event as it unfolds, according to a Calvin College statement.

And it’s not something you want to miss. We can’t see the stars without the aid of telescopes right now, but when they do collide, their brightness will increase by a factor of 10,000, making it one of the brightest objects in the night sky. The brightness will slowly increase through 2022, and it will be located in the constellation Cygnus.