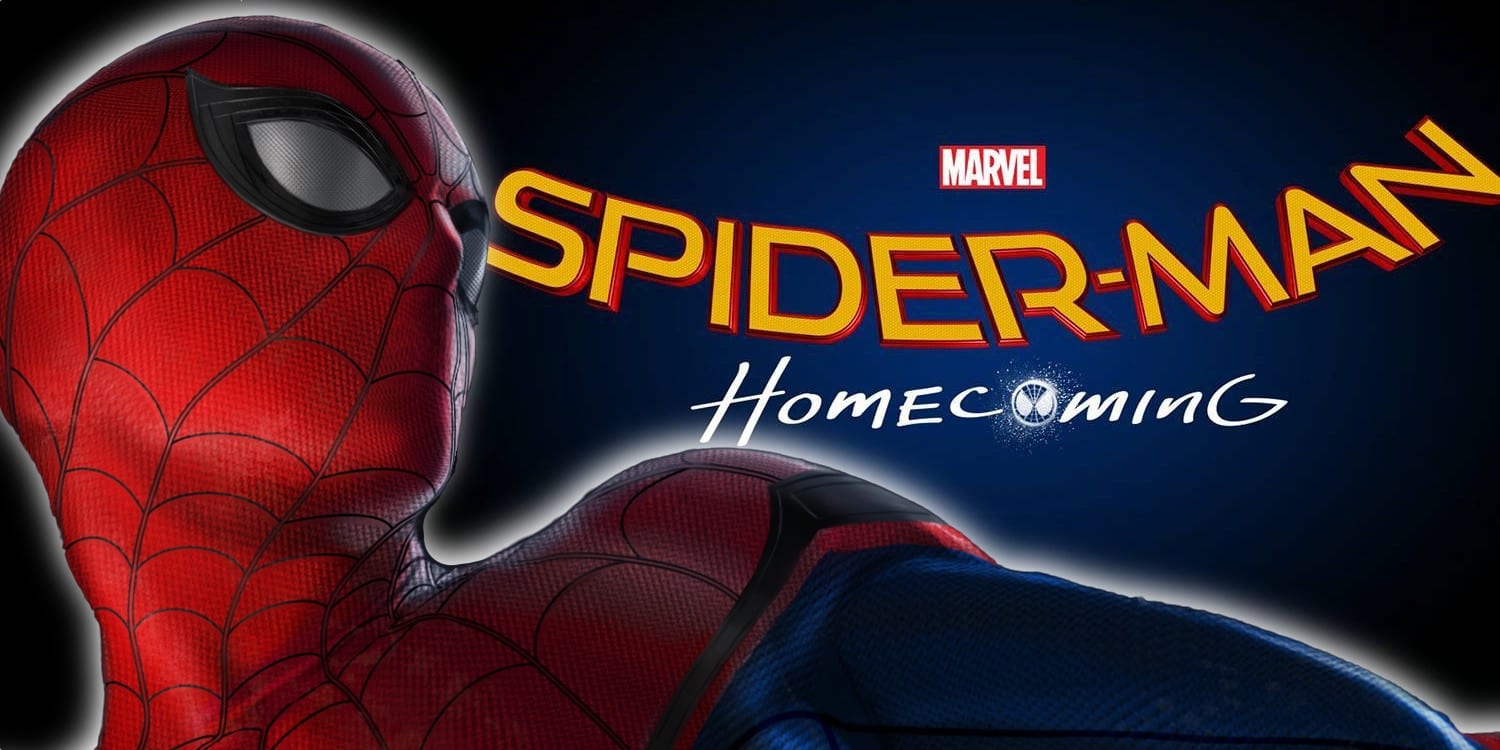 Are you ready for the the SPIDERMAN: Homecoming?

Spiderman: Homecoming is about to come this January 7,2017. Another superhero film directed by Jon Watts. Produced by Marvel Sudios and Columbia Pictures and distributed by Sony Pictures Releasing. This movie is based on Stan Lee and Steve Ditko’s “Spider-man”. But before it become the Spiderman: Homecoming, there are several Spider-man movies produced. This long journey of spider-man in the film industry means that, the story marked. Here are the list of Spider-man Movie:

Are you ready for spider’s Venom?

The scenario in Spiderman: Homecoming was when Peter Parker begins to handle his new found identity. This identity was being a web-slinging superhero. Peter Parker will start his age at 15 in this movie. His supernatural spider-ability starts when he was bitten by a genetically altered spider. This will be different from the prevoius Spider-man. Because in this film, a 15 year old Peter Parker will be dealing on how to save the city. And that will be the big surprise of Spiderman: Homecoming on how he will save the city.