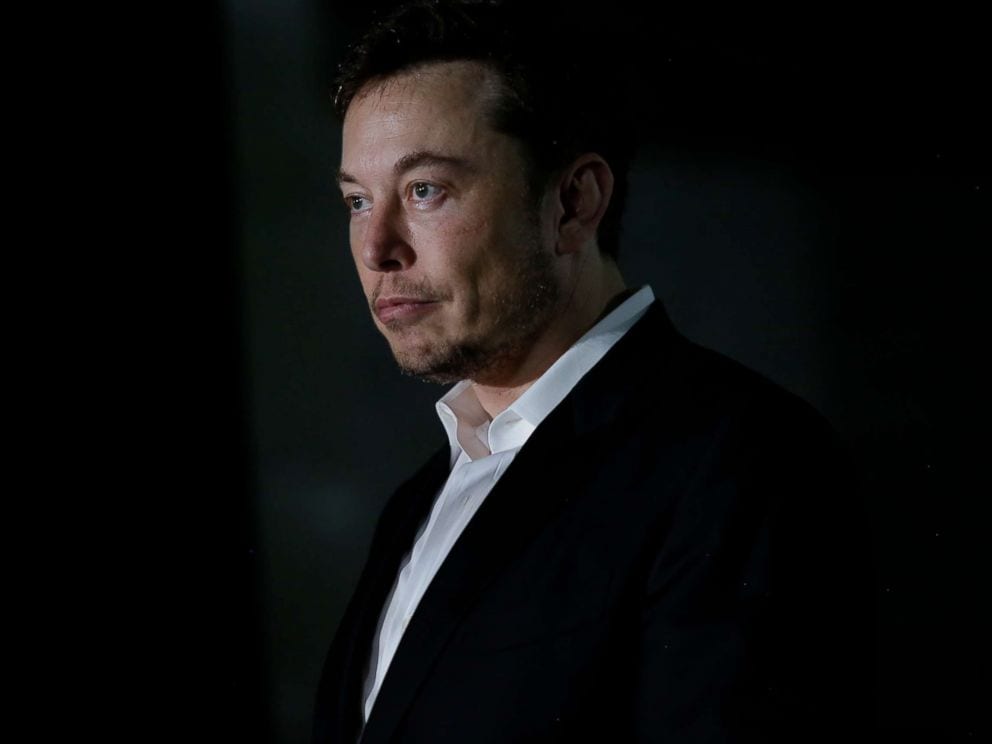 The first ‘working trial’ of billionaire Elon Musk’s high-speed technology which he plans to use on an underground travel system in Los Angeles, is due to take place next week. Those going along for the ride are a handful of public sector executives from Chicago who are considering having Musk build a similar system for their own city, costing £1bn and at his own expense.

The Los Angeles system is the first such tunnel and transport system created by Musk to transport cars and people. Musk set about planning and building the tunnel transport scheme after getting fed up with trying to manoeuvre his way through slow and static traffic.

Under the auspices of the Boring Company, the new underground high-speed rail system will consist of autonomous electric skates carrying up to 16 passengers each and travelling at speeds of up to 150 miles an hour.

From ‘downtown’ Chicago to O’Hare in 12 minutes

The Chicago system will be run along similar principles and, if it gets the go ahead from city officials, will take the public from the centre of Chicago to its main airport O’Hare within 12 minutes (according to Musk). A one-way fare of between $20 to $25 is to cover daily operating costs.

Residents furious at Musk building under their homes

The visionary plan has already created plenty of controversy, especially by residents in Hawthorne Los Angeles – many of whom didn’t exactly welcome the idea of a two-mile-long tunnel under their homes. That’s because there was no legal stipulation for Musk to have to inform them of his plan.

The Chicago tunnel has been trumpeted by its current Mayor Rahm Emanuel. But he is due to step down from that position early next year. Other Chicago officials say they are treating the test run as ‘an educational opportunity.’

Transportation Committee Chairman Anthony Beale said he had “an open mind” as to whether or not the technology was worth the investment.

He added: “We’re not going to give our blessing. We’re going to get educated on if this is something that we need to be investing in. If the technology is worth it.

“I have not formed an opinion on whether I’m for this or against this. I’m going to get educated.”

Elon Musk is already famous as the owner of Tesla, a ‘disruptive’  American-based electric car manufacturer which has recently added Navigate on autopilot system to its vehicles. His company SpaceX produces and launches space rockets. Its mission statement is “to revolutionize space technology, with the ultimate goal of enabling people to live on other planets.”