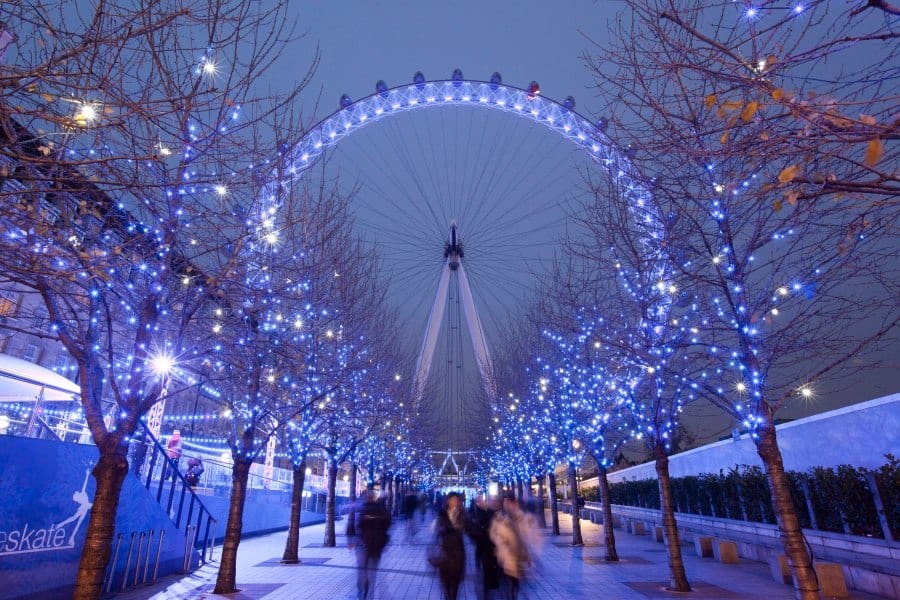 Movie mirrors real life. On the other hand, in real life people often want to become a part of the movies their favorite movie, especially if it is some fantasy word, adventure or beautiful love story. Why not to visit some attractive holiday destinations, where some of the most popular movies were filmed?

It is said that the beauty of Portugal inspired J.K. Rowling to create the most famous wizard of all, Harry Potter.

Only a few people knows that J. K. Rowling was married to a Portuguese man and lived in Porto, which made a big influence on creation of the magical Harry Potter’s world.
For instance, the uniform of Porto students became a prototype of the black long gowns of Howards’ pupils described in the book. A visitor can find the Uniform Shop in Porto and try on the special clothes, feeling oneself a magic school newbie.

Famous Livraria Lello, a beautiful bookstore where the idea of the moving stairs was born, also situates in Porto, as well as some old coffee places, nowadays popular with tourists and Harry Potter fans.

The Fabulous Life of Amelie in Paris

There can be a perfectly romantic day in Paris, starting with a cup of coffee or a refreshing glass of mint water. And then… just follow Amelie’s trace.

Next to the Notre Dame and the Gare d’lest the famous photo booth can be found. Continue to Canal St. Marten for another Amelie-like moment, and throw a pebble in the canal just like in the movie. Delicious crème-brulee at the steps of magnificent white Sacré-Cœur Basilica with a view of whole Paris shall be a great end of the romantic stroll along the city of love.

Game of Thrones Spot at the Royal Alcazar Palace in Seville

Game of Thrones fan? Come to Dorne and explore the Water Gardens of Sunspear! The Game of Thrones creators said that Alcazar is as perfect as if someone designed it just for them. The Royal Alcazar Palace in Sevilla has been the set for southern Westeros, the home of Prince Doran Martell and the fiery and vengeful Oberyn’s daughters.

The palace itself is a UNESCO World Heritage site, where a visitor can admire colorful ceramic tiles, delightful renaissance gardens with fountains, a maze and secret romantic retreats.