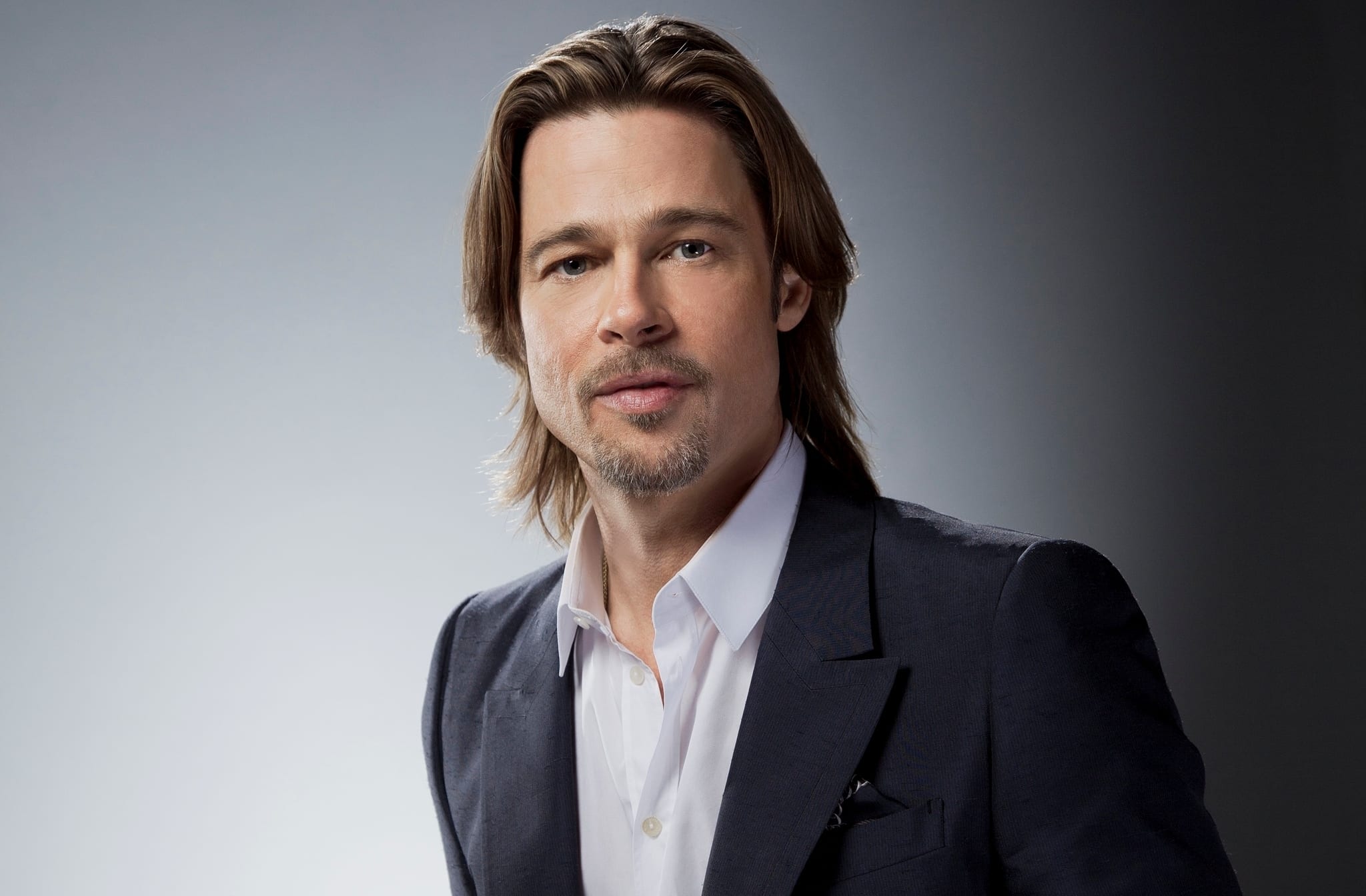 Brad Pitt – born on December 18, 1963. Multi-awarded American Actor and Producer.  He was a member of swimming, tennis and golf. Pitt was known to be active in school activities such as debates, clubs and even in musicals. After his graduation, he decided not to settle down but to pursue in film industry. So Brad Pitt decided to transfer to Los Angeles and took acting lessons. And because of his ability, he has been a successful actor. Brad Pitt won numerous awards from different movies and categories.

Brad Pitt is known to be the world’s most attractive man according to various media. He also became one of the most powerful and influential celebrity in the industry. He appeared on Forbes’s annual celebrity 100 for being one of the 100 most powerful celebrities in 2006 “number 20”, 2007 “Number 5”, and 2008 “number 10”. That’s why his life is also became a subject of wide publicity. His sex appeal was recognized by different sources. Pitt has been named as one of the sexiest stars in 1995. He also awarded as the People’s Sexiest Man Alive. In 2009, he was included in the Time 100 in Builders and Titans list.

In 1998, Brad Pitt was set to a blind date in 1998 with Jennifer Aniston. They were married for almost 5years. But unexpected, they have ended to divorce. Then in August 23, 2014 Brad Pitt was married to Angelina Jolie. They are blessed with six kids but three of them were adopted internationally. This September 2016, Angelina Jolie filed a divorced. Even we know that Brad Pitt was a successful actor, there are still a problem to face.