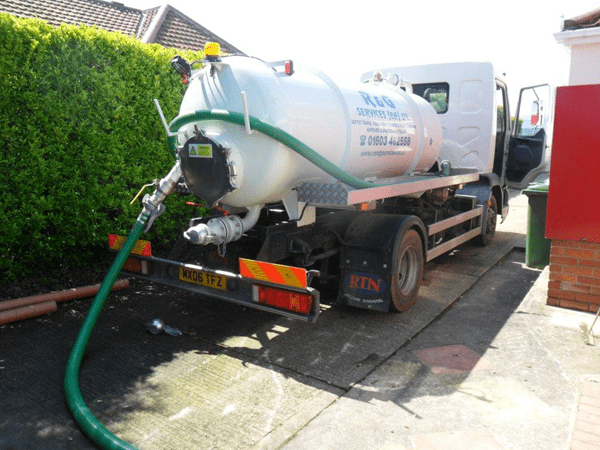 Today, the FSM Network in Bangladesh is organising the first read review national convention for septic tank and pit emptier, as this population group often faces social stigmatisationeven while risking their own lives doing work for the community on a daily basis.
Almost 100 septic tank and pit emptier will be brought together to share their life stories, and together with government and development officials come up with inclusive ways to improve their situation. The progress to date on improving access to sanitation and reducing open defecation can be seriously undermined by failing to sustain the use of existing toilets and the unsafe disposal of faecal sludge.
Household sanitation in urban areas consists predominantly(80%) of on site technologies, i.e. septic tanks and pits These require regular emptying, but presently most of them are never emptied as they are directly connected to drains or open water bodies.
The ones that are, are emptied manually by sweepers and not mechanically. As the urban population is increasing exponentially, there is a need for efficient and effective faecal sludge management(FSM) services. This can only be achieved through better organisation of the current services, and by ensuring improved occupational safety and health standards for the service providers The national Dignity for Septic Tank Emptiers’ convention will be held at LGED Bhaban, Sher e Bangla Nagar, Agargaon in Dhaka on 7 December 2016. It will be a day-long event, starting with an opening speech by the Honourable Kazi Reazul Hoque, Chairman Human Rights ommission, followed by speeches from eptic tank and pit emptier and other ecial guests.
Then issues related to septic nk emptying will be discussed along the ines of the four domains of Decent Work as defined by the International Labour Organization(ILO: Dignity, Equality, Fair Income, and Safe Working Conditions. Suggestions and recommendations will be collected from septic tank and pit emptier and other stakeholders, after which the event will be concluded by a cultural programme.
About the FSM Network: The Faecal Sludge Management Network(FSMN) is a common and collective platform for the sector actors to generate ideas, influence policy and practice, and raise a collective voice to meet the challenges in the sanitation sector.
The Network engages WASH stakeholders across civil society, the private sector, corporations, academia, the government, and other relevant taskforces, networks, and associations. About SNV: SNV is an international, not-for-profit development organisation working in over 30 countries across Asia, Africa and Latin merica. In Bangladesh, SNV is of pro-poor market-based solutions for faecal sludge management in urban centers of Southern Bangladesh” in Khulna City Corporation, Kushtia and Jhenaidah Paurashava.