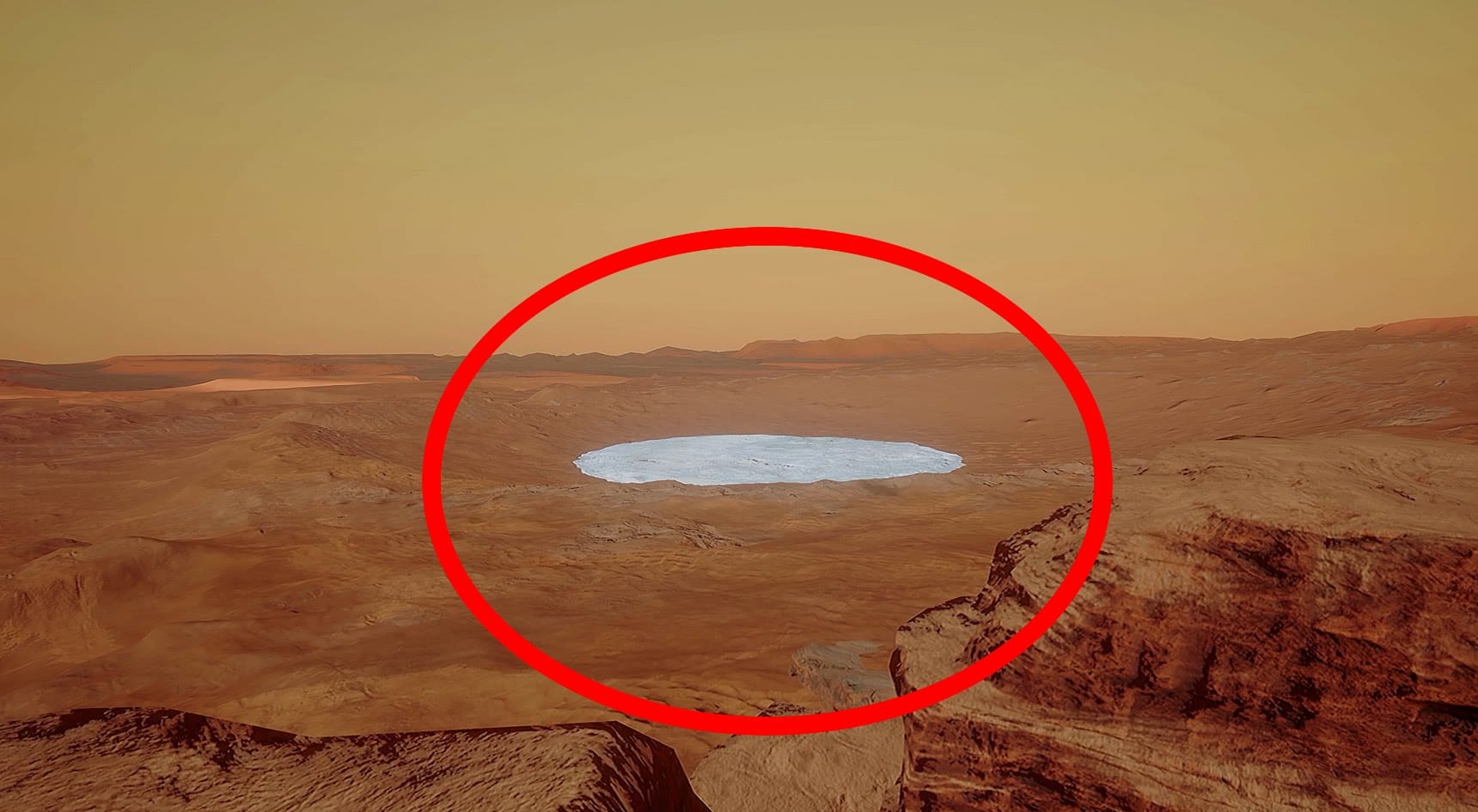 Boron has been identified for the first time on the surface of Mars, indicating the potential for long- term habitable groundwater in the ancient past.

This finding and others from NASA’s Curiosity rover science team will be discussed in a press conference today in San Francisco during the American Geophysical Union conference. “No prior mission to Mars has found boron,” said Patrick Gasda, a postdoctoral researcher at Los Alamos National Laboratory.

“If the boron that we found in calcium sulfate mineral veins on Mars is similar to what we see on Earth, it would indicate that the groundwater of ancient Mars that formed these veins would have been 0- 60 degrees Celsius(32-140 degrees Fahrenheit and neutral-to-alkaline pH.” The temperature, pH, and dissolved mineral content of the groundwater could make it habitable.

The boron was identified by the rover’s laser-shooting Chemistry and Camera(ChemCam) instrument, which was developed at Los Alamos National Laboratory in conjunction with the French space agency. Los Alamos’ work on discovery-driven instruments like ChemCam stems from the Laboratory’s experience building and operating more than 500 spacecraft instruments for national defense.