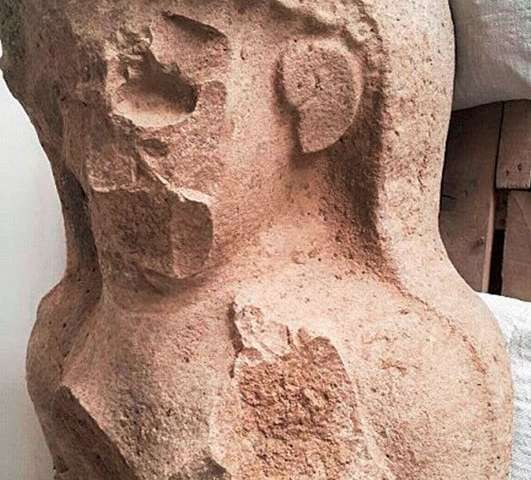 On the Level: Brazil’s Elevator Attendants

Elevator attendants in Rio de Janeiro are revolting – in the anarchy rather than personal hygiene sense of the word. That’s because their trade is no longer protected by law and hundreds of them could be about to lose their jobs.

As a result, the elevator attendant’s union – which has around 4000 members – is valiantly fighting back.

It may seem surprising to still find elevator attendants in this day and age. But Rio de Janeiro is a city with numerous multi-storey buildings (many with more than 23 storeys) and in order to protect its citizens, city councillors insisted there should be elevators for buildings – either residential or commercial – of five storeys or higher.

This was back in 1991. In 2018, however, that law has been overturned, with the result hundreds of elevator attendants are expected to be made redundant as companies seek to cut costs. Indeed, the reason the law was abandoned was because it placed ‘unreasonable financial burdens’ on building owners.

Sandro das Neves, one of the leaders of the elevator operator union, is unhappy about the city council’s decision because he loves his job. Even although it gives him a take-home pay of just $290 per month.

“Because you’re always talking and interacting with people, you learn a lot and you create a type of intimacy,” he said.

Rio de Janeiro was once Brazil’s capital. It was only in 1960 that the accolade was passed to Brasilia and which was built specially for the purpose.

Meanwhile, in Egypt, archaeologists have uncovered a well-preserved mummy dating back around 3000 years. She was found inside a closed sarcophagus (ancient coffin) in Luxor, wrapped in muslin, in an attempt to preserve her body for the afterlife.

A French team had dug through 300 cubic metres of rubble for at least five months for a tomb on a western bank of the Nile at El-Asasif in order to locate the second coffin. The first coffin, found by an Egyptian team, dated back to the 17th dynasty, and also held a very well-preserved mummy. The second coffin was from the 18th (also known as the 13th century BC and around the time when the dynamic young pharaoh Tutankhamen would have been alive).

Egypt’s Minister of Antiquities Khaled Al Anani was delighted with the discoveries – which he hoped would revive tourism in the country since its internal political troubles kicked off back in 2011.

He went on to reveal that the team of archaeologist and scientists on this latest archaeological dig had also discovered another tomb nearby. In this they uncovered five coloured masks and 1000 Ushabti statutes. The latter is a miniature servant figure which the ancient Egyptians buried with their dead so they could be served in the afterlife.

This second tomb also boasted coloured paintings on the ceiling, as well as a number of skeletons and skulls, some of which are believed to date back some 4000 years or more.