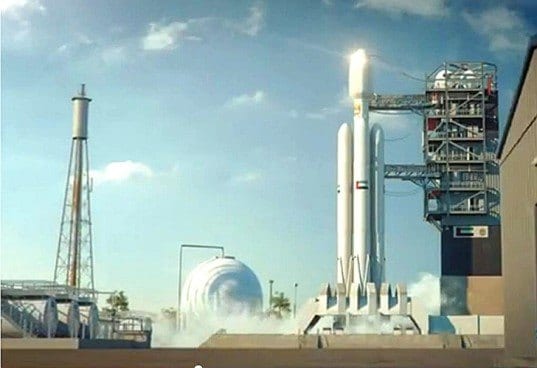 There is no denying the fact that when it comes to science it makes us awestruck especially when human is able to conquer the frontiers of space. This involves traversing millions of miles in some of the most inhospitable and life-endangering conditions. There are literally dozens of events which draw our attention as far as the achievement of mankind in space related matters are concerned. We will try and have a look at some of the recent news in space technology which could be considered as fresh and perhaps even path breaking.

A New Beginning For Western Asia

Not many of us might be aware that UAE (United Arab Emirates) is planning to have their footfall on Mars in the form of a spacecraft known as Hope. It is expected that this spacecraft will reach Mars or the Red Planet approximately in 2021. The more important and exciting news is that NASA will be playing a major role and working in close coordination with UAE scientists to make this project a success.

Hence, if you are on the lookout for any recent space news there is no doubt that this could be considered as a big development. There are very few countries in the world that have been successful in sending satellites to Mars. As far as West Asia is concerned, they are taking baby steps in their space development program. Therefore, this major plan is being looked at with lot of excitement and hope.

It Will Be A Road Map For The Future

There is an umbrella agreement being planned between UAE and the US Space Agency NASA. This will help the two nations to work in close collaboration. According to experts, this will set the stage for closer co-operation between the two countries as far as future space programs are concerned. Their larger objective is to use their common resources and areas of expertise to use space as means for socio-economic development which is sustainable over the long run.

It Will Be A Win-Win Situation For Both

It is also believed that UAE with its expertise in locating, harnessing and producing of crude oil will have quite a bit to offer from its side as far as this expedition is concerned. Though, it is still in the drawing board stage and there are reasons to believe that it will certainly be a great movement in the future. There is also great excitement because this joint expedition could hasten the process of sending human to Mars. This has been planned for the 1930s and this collaboration might be able to hasten this process.