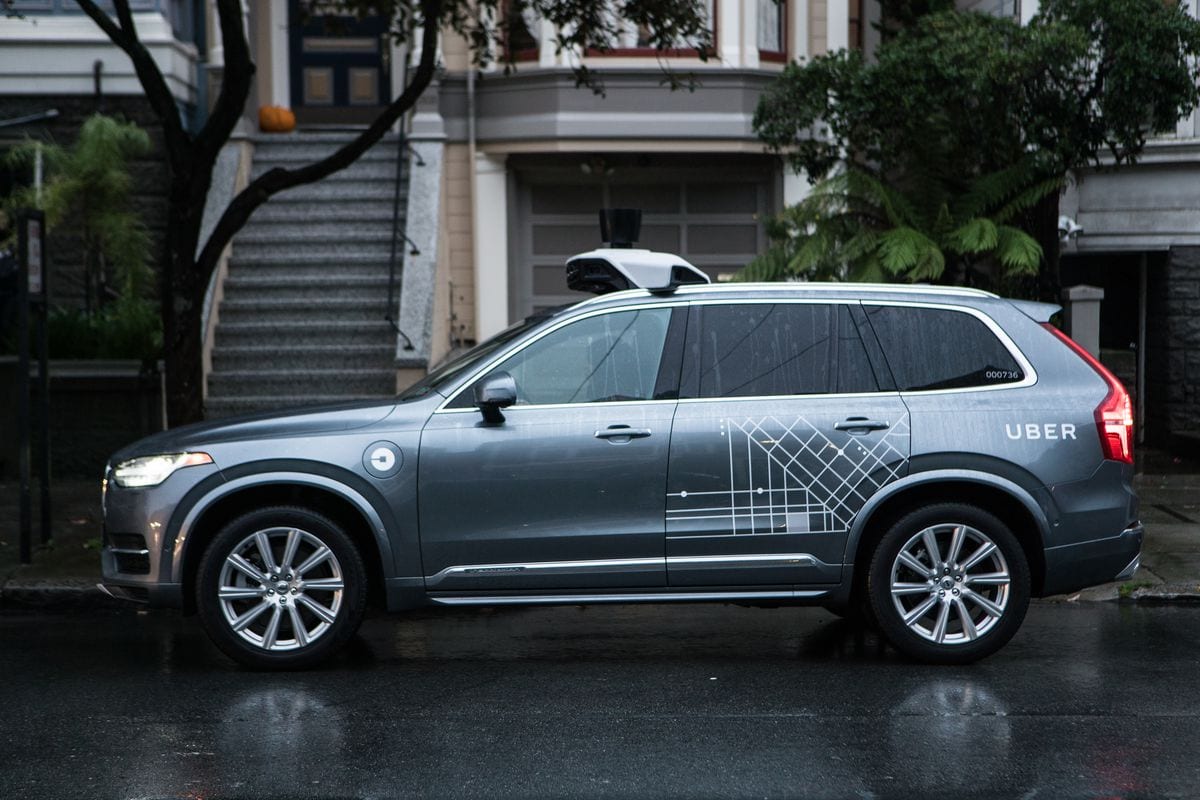 On its first day of operation, one of Uber self-driving cars ran a red light in San Francisco.

Following the incident, the California state asked Uber to cease the experimentation and remove all those autonomous cars from the roads.  The authorities are saying Uber is operating without a legal permit.  They are also raising concerns about the population’s security.

“Had Uber obtained an autonomous vehicle testing permit prior to today, the company’s launch would have been permissible. However, it is illegal for the company to operate its self-driving vehicles on public roads until it receives an autonomous vehicle testing permit,” Brian Soublet, the chief counsel for the California DMV wrote in a letter to Uber.  “Any action by Uber to continue the operation of vehicles equipped with autonomous technology on public streets in California must cease until Uber complies.”

He also stated that they would look for legal actions against Uber if they do not comply.

An engineer is seating behind the wheels in each of the Volvo XC90 cars.  The employee is there to prevent any mistake the vehicle could make.

Uber already responded to the DMV that the incident was a “human error”.  The driver at fault was suspended the same day.

Ironically, the video of the Volvo ignoring the red light was captured by a camera installed on the dashboard of a traditional taxi cab following the Uber car.

The future is now for Uber

Wanting to repeat the success of Uber Pittsburgh, Uber proudly launched the new fleet on Wednesday.

“Starting today, riders who request an uberX in San Francisco will be matched with a Self-Driving Uber if one is available. Expanding our self-driving pilot allows us to continue to improve our technology through real-world operations. With its challenging roads and often varied weather, Pittsburgh provided a wide array of experiences. San Francisco comes with its own nuances including more bikes on the road, high traffic density and narrow lanes.”

The company is expanding rapidly in the autonomous vehicle sector.  A few months ago, they acquired startup company Otto which specialized in driverless trucks software.  Following the buyout, they had made the news citing they had driven 200 kilometers to deliver beer across the United States.

Other giants are actually working on their own self-driving models.  Companies like Ford and BMW also predicted that they would go in full production mode as soon as 2021.