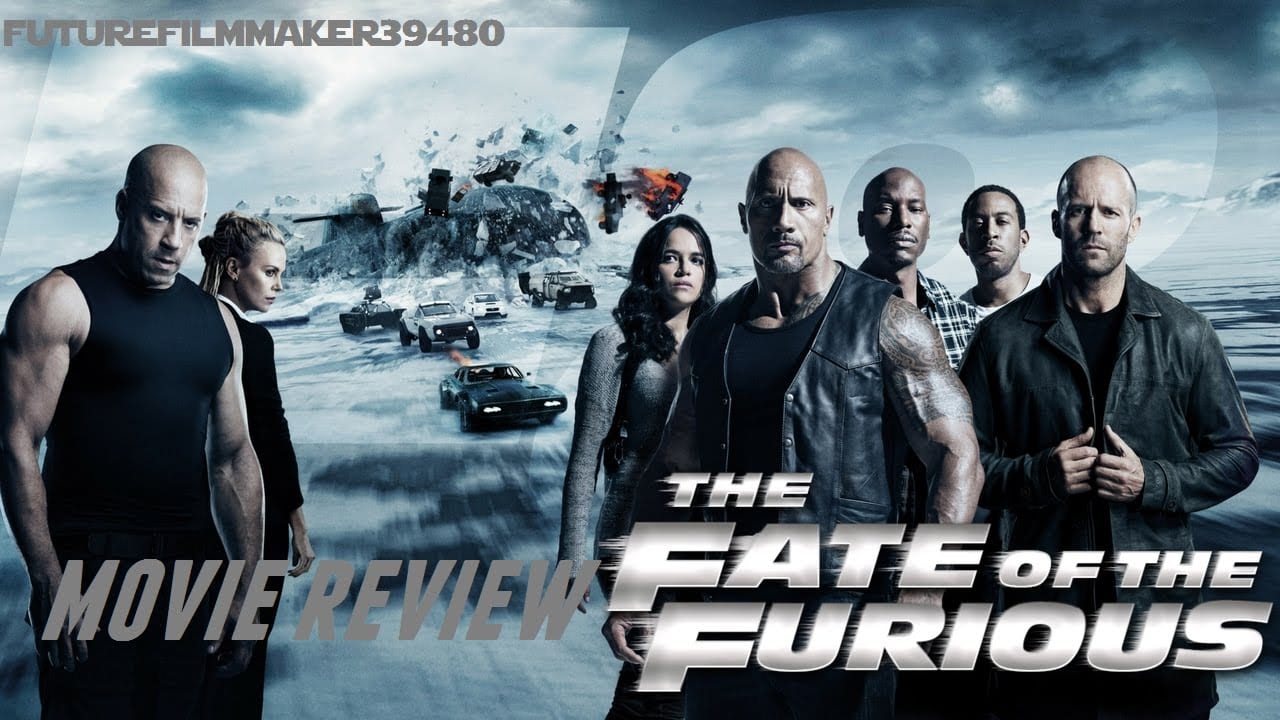 The Fate of the Furious

“The Fast and The Furious 8”

The Fate of the Furious is an action movie. This was planned to be the “Fast & Furious 8”. This coming April 14, 2017 this American Action movie directed by F. Gary Gray will be released. In addition to the eight installment in The Fast and the Furious franchise. Knowingly, The Fast and The Furious: Tokyo Drift was credited to the star of the film Paul Walker who died in a vehicle crash last November 30, 2013 during their shoot.

The movie set was also based from the Fast and Furious films. They filmed in an exotic locations like Rio de Janeiro and Dubai. They also tried to ask permission to United States and to the Government of cuba to take their film in Cuba. On March 14, 2016 they began photography in Myvatn, iceland. They encounter problems like having strong winds that injured their two horses becuase of the flying iceberg porp. Then after that, two consecutive filming from April to May occur in different locations such as Havana capital of Cuba, Cleveland, Ohio and Atlanta New York City.

Now that Dom and Letty are on their honeymoon and Brian and Mia have retired from the game, and the rest of the crew has been exonerated, the team has found a semblance of a normal life. But when a mysterious woman seduces Dom into a world of crime he can’t seem to escape, causing him to betray those closest to him, they will face trials that will test them as never before.