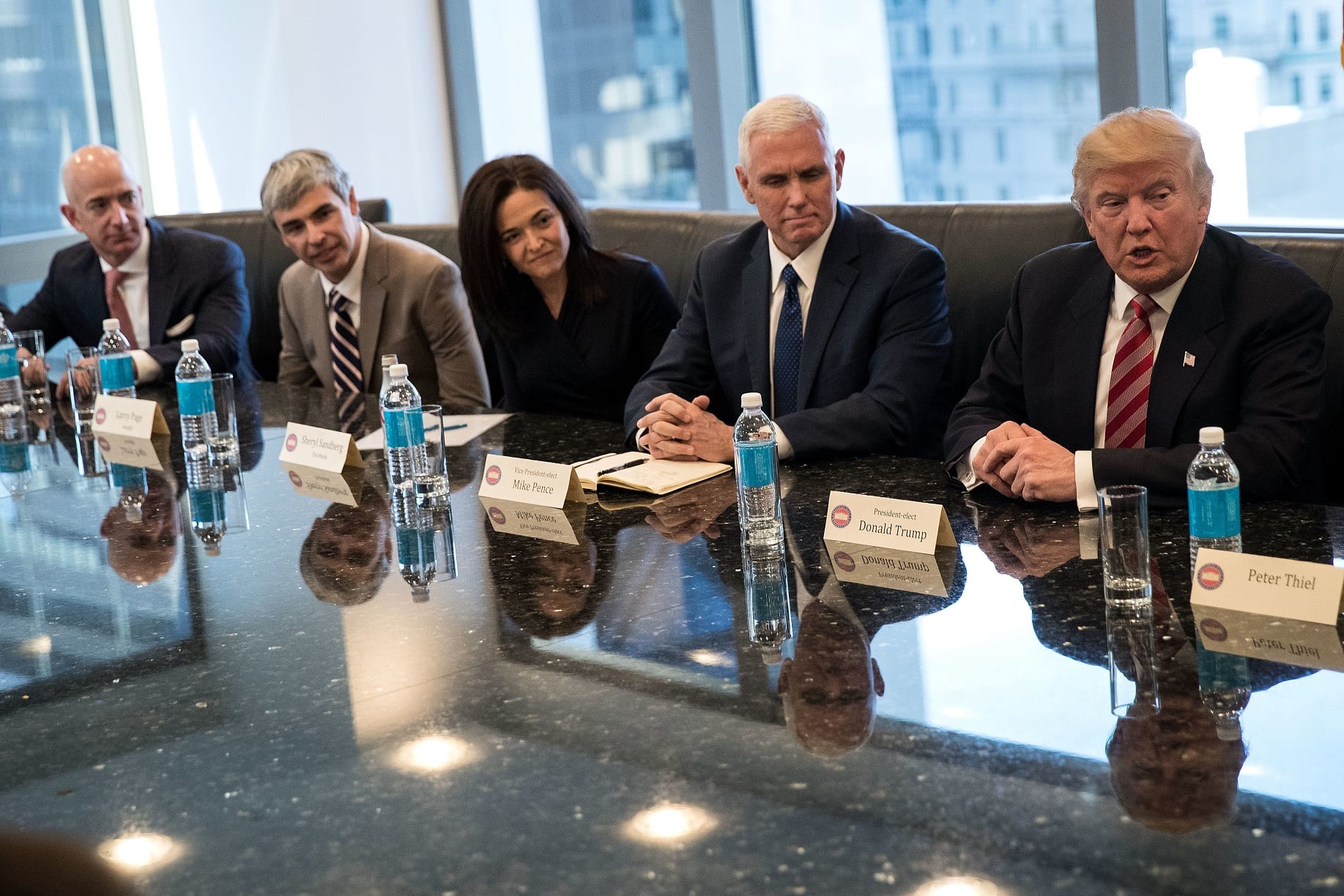 Apple, Google, IBM and Uber followed in Twitter’s steps this week saying they would not help build a Muslim registry.

During his campaign, Trump brought the idea that building a database of all Syrian refugees coming to the country might help reinforce the nation’s security.  He has then been unclear whether this electronic list would eventually expand to all Muslim living in the United States.

In an interview with the site The Intercept, Twitter was the first company to be clear on the matter.  In a statement released on their blog, that stated: “We prohibit developers using the Public APIs and Gnip data products from allowing law enforcement — or any other entity — to use Twitter data for surveillance purposes. Period.”

Other players are now saying ‘No’ to a Muslim registry

Silent at first, other tech giants’ answer came soon after via Buzzfeed site:

An Apple spokesperson said: “We think people should be treated the same no matter how they worship, what they look like, who they love. We haven’t been asked and we would oppose such an effort.”

Google responded to BuzzFeed News via an email message.  The spokeman wrote: “In relation to the hypothetical of whether we would ever help build a ‘muslim registry’ – we haven’t been asked, of course we wouldn’t do this and we are glad – from all that we’ve read – that the proposal doesn’t seem to be on the table,”.

A spokesperson for IBM said, “No, IBM would not work on this hypothetical project. Our company has long-standing values and a strong track record of opposing discrimination against anyone on the basis of race, gender, sexual orientation or religion. That perspective has not changed, and never will.”

Finally, Uber responded with a simple “No.” when asked whether they would help the authorities in building a Muslim registry.

On the other hand, some companies have yet to respond to Buzzfeed’s request.

Oracle, Amazon, CGI are part of the companies declining an answer to the question for the moment.