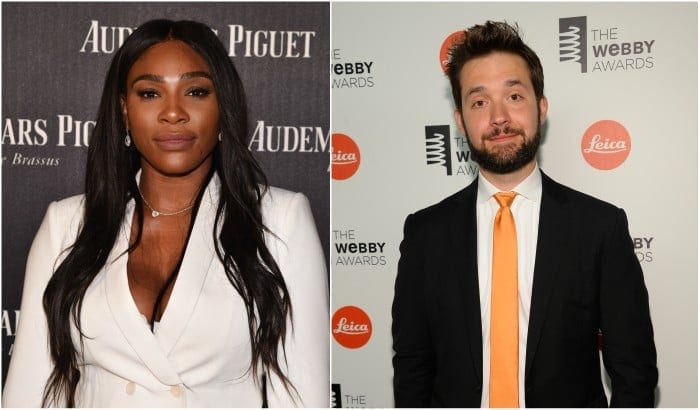 December proves to be a month for lovebirds as tennis superstar Serena Williams announces her engagement to Reddit co-founder Alexis Ohanian. 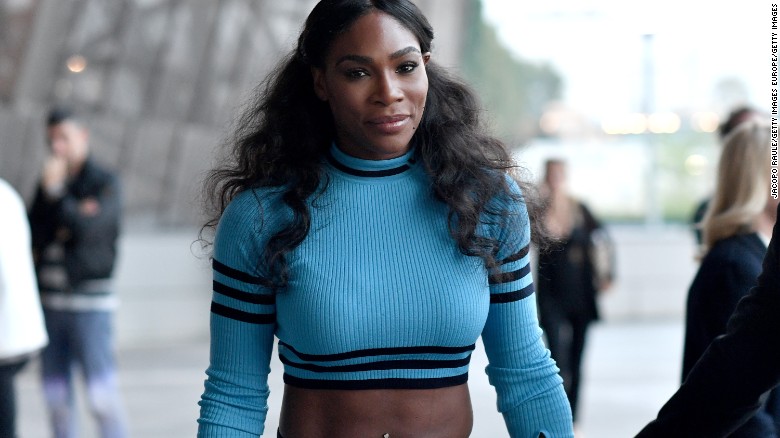 “I came home A little late, Someone had a bag packed for me, And a carriage awaited, Destination: Rome, To escort me to my very own “charming” Back to where our stars first collided, And now it was full circle At the same table we first met by chance, This time he made it not by chance But by choice, Down on one knee He said 4 words And r/isaidyes,” Williams posted on her account.

On the other hand, Ohanian replied to Serena’s post “And you made me the happiest man on the planet.”

No date yet is set for the couple’s marriage but sure we’re going to hear more news and details of their marriage as the new year unfolds.

Professional tennis player Williams before getting engaged to Ohanian has also a very interesting love story.

Catching the eyes of fans all over the world, the spotlight was not only about her professional tennis journey. She was also frequented with questions about her love life. However, she was not that vocal about it during the past years.

While she was 26 she was involved with two rappers who were hinted to be Jackie Long and Common. At that time she became vocal about her heartache and blogged about it.

In 2014, Williams was involved with rapper Drake. But it was also during this year when she was involved in a “Drake who you’ll choose” situation between Rihanna. The rapper allegedly invited the R&B singer Rihanna and Williams also happened to get an invitation in Drake’s Paris concert. However, the rapper left the scene with singer and Ocean’s Eight actress Rihanna.

It was only in 2015 when Serena and Alexis were reported to be dating. Eyesights of them were few. They even stayed out of the social media limelight for quite sometime which led others to speculate if they were really an item. But the big news of their engagement broke out on December 28. And that’s it, their love story is signed!