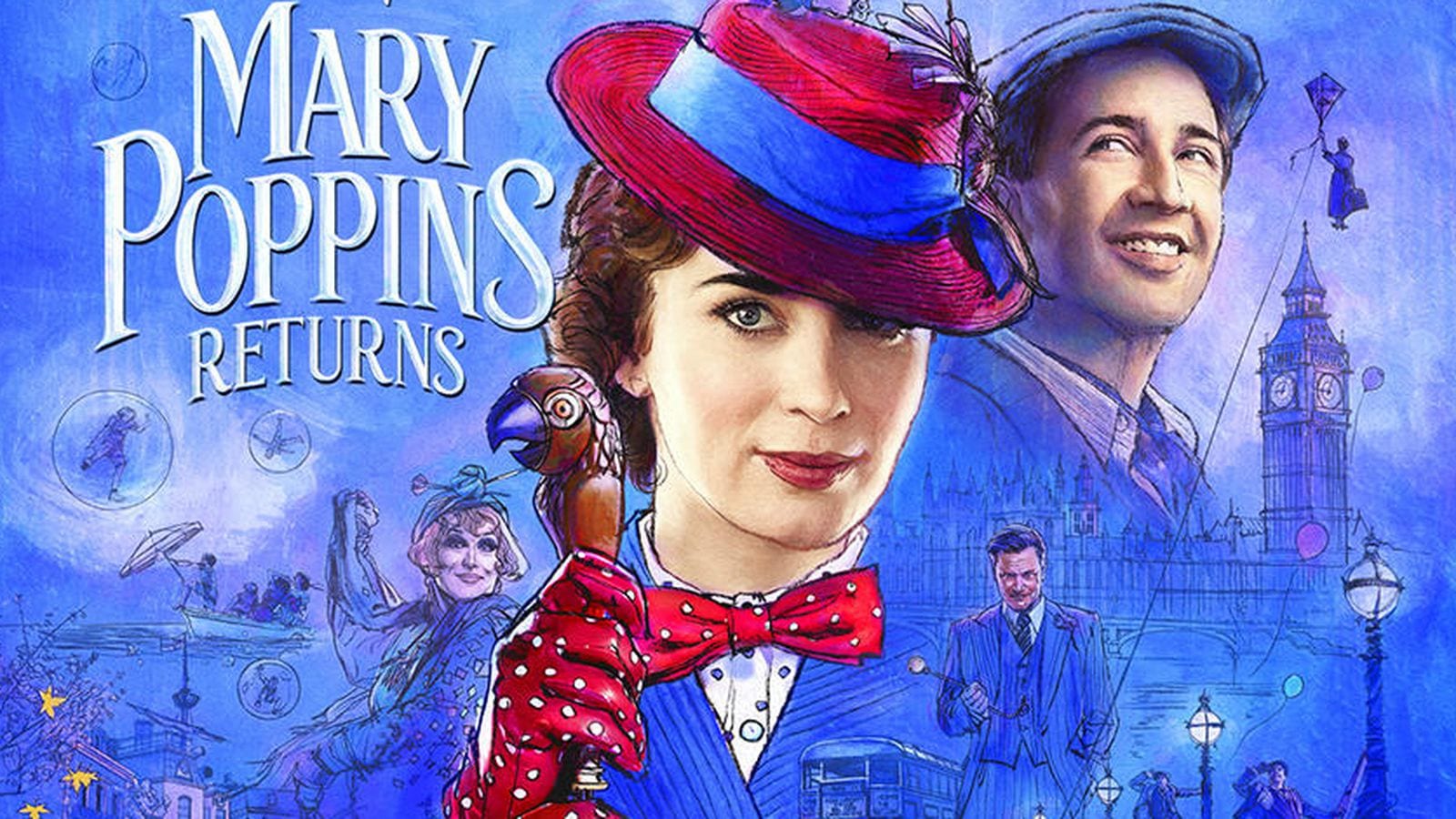 New Releases to Snuggle Down to This Christmas 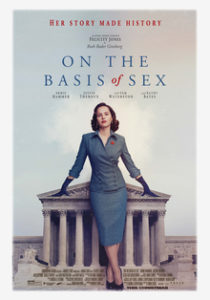 Now that the season of goodwill is almost upon us, it’s time to starting sorting out our yuletide viewing list. We definitely don’t want to miss out on some of the fab movies coming our way over the holiday season, especially On the Basis of Sex with Madmen’s Felicity Jones, and At Eternity’s Gate where Willem Defoe plays a young Vincent Van Gogh. 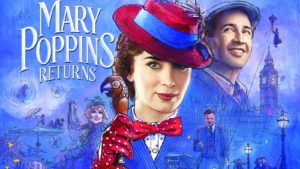 The one we’re especially keen not to miss though is, of course, the sequel to the original 1964 film, Mary Poppins Returns (this one starring none other than The Devil Wear’s Prada’s Emily Blunt. What is it about magical nanny Mary Poppins that appeals to all ages? Is it the feelgood factor, the happy ending or the fabulous magic throughout the film? Whatever it is, if you go to the cinema to watch it (rather than see it via DVD at home) then we bet you’ll see a range of ages – all with a delighted look on their face.

Due to be released on Dec 21, Mary Poppins Returns has such famous faces passing through as Meryl Streep, Angela Lansbury, Colin Firth, and… yes, Dick Van Dyke (who appeared in the original you young ‘uns).

On the Basis of Sex

Feminists – nay, women in general – will love this film (or at least the principle behind it). A true story, it follows the fight of a fresh-faced young lawyer Ruth Bader Ginsburg who together with her husband Marty, brings a case of sexual discrimination against a male caregiver to the Supreme Court in America. In doing so she appeals a case and alters gender rights. Released in the UK on Jan 4.

A strange one this. Described as a biopic, it features Willem Dafoe as Vincent Van Gogh and Oscar Isaac his fellow artist and friend Paul Gaugin. What makes it a bit weird is that the film is based on both facts and gossip at the time, but also contains some modern-day invention.

The movie is aimed at helping the viewer to try to understand what it must have been like to be the troubled Van Gogh. Living and working in the village of Arles in France, the artist spent his life in and out of mental asylums before dying young, aged just 37 and penniless. Available now. 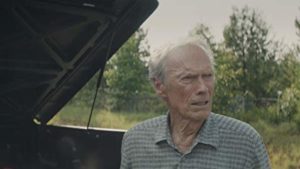 Based on a true story of horticulturalist Leo Sharp and starring Clint Eastwood, The Mule tells the tale of a 90-year-old war vet who works as a cocaine smuggler for a Mexican cartel. Also starring Andy Garcia and Bradley Cooper, the main character is sentenced in court to a mere three years after it was argued dementia made him a take wrong turning in his life.

With the exception of Mary Poppins Returns the above aren’t exactly cosy Christmas type movies to necessarily watch with the kids. But they will get you thinking and are all definitely worth spending a couple of hours ingesting we reckon. Enjoy!