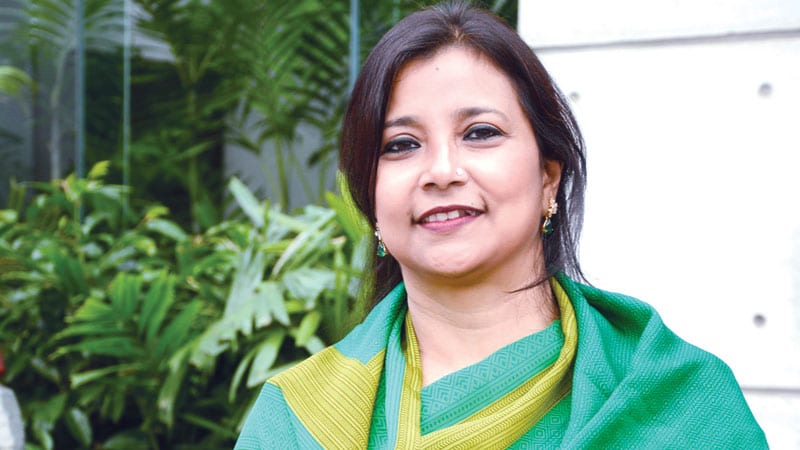 According to the PTD officials, the committee would prepare a list of pornography websites and objection- able content and formulate a three-tier technical propos i al to stop potndgraphy objectiortable content The thfee’riei proposal will include immediate, interim and final action plans. Besides, mass awareness will also be generated to stop pornography and objectionable content in the Country. country has now over 6.68 According to the BTRC, the crore internet users, of which 6.30 crore users browse through mobile phones.