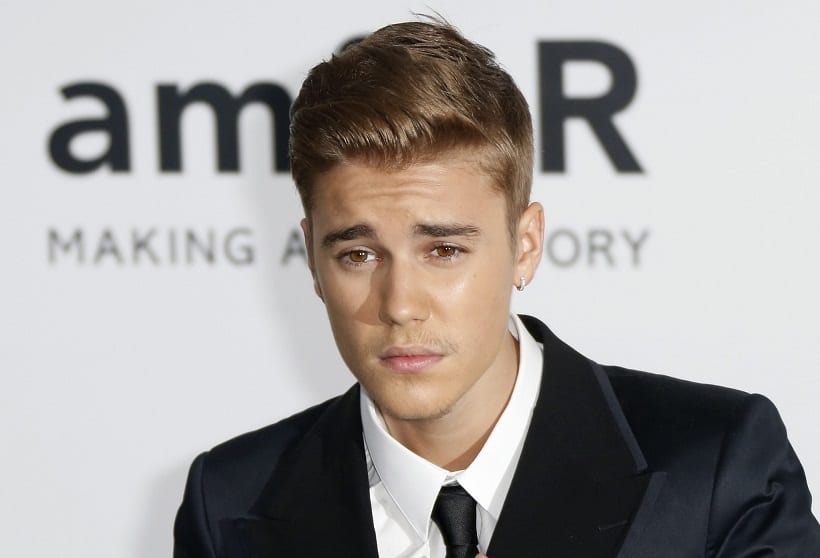 However, it was Justin’s father Jeremy Bieber who made the most embarrassing comment, asking his son what he fed that thing and that he is a proud daddy. This comment has since then been deleted, but Bette Midler had something to tell Justin Bieber’s father.

She found it disgusting that someone’s father would tweet about being proud of such an obscene thing and said that especially a father who abandoned his wife, Pattie Mallette to raise Justin Bieber as a single mother.

While there has been a lot of hue and cry over the comment made by Jeremy Bieber and the nude photo of Justin Bieber that is circulating in the internet, Justin Bieber has avoided the commenting on the deleted tweet and has released a statement stating that he will be suing the paper that has published the photos.

Justin Bieber has previously gone on record to state that he shares a good relationship with his father, who taught him to play songs on the guitar.

Leave a comment and share your thoughts on the controversies that are surrounding Justin Bieber. Stay tuned for additional news, reports and updates from the world of entertainment.