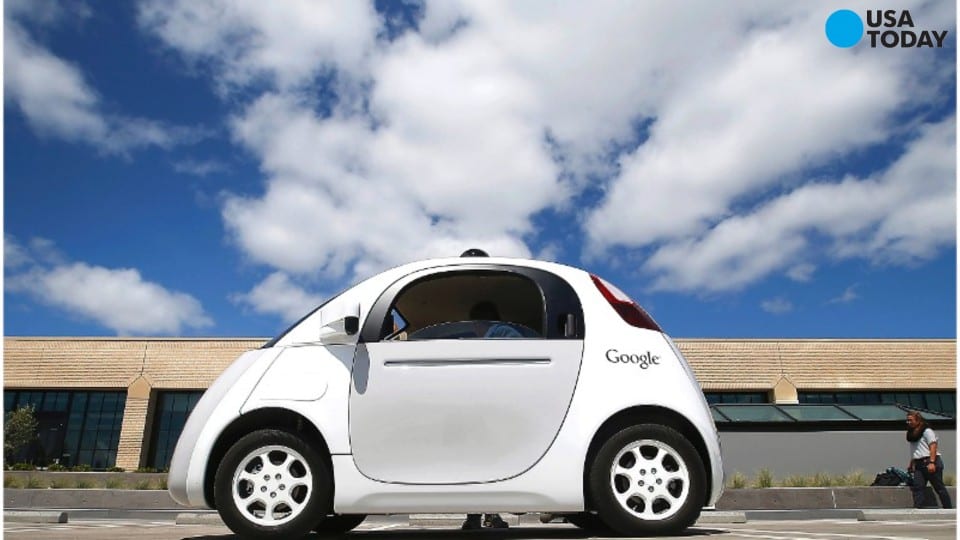 Google first started using this technology through a Toyota Prius that was modified with this technology, back in 2009. In 2012, the Lexus SUVs were refitted with the driver-less tech, after completing 300,000 test miles.

The cars have been tested on city streets as well as freeways. The first driver-less car prototype built by Google was the Koala car, which lacked the presence of pedals or steering wheels as it was completely autonomous.

Google’s driver-less car had Chris Urmson as its driving force for the major part of its life, but sadly he has now left the company. This particular departure was announced on Friday. It follows the appointment of an experienced auto industry executive as its head of the division last year.

It came in as Alphabet, which assumed control as the holding company for Google’s various businesses last year. It is currently trying to nudge all its operations in the direction of commercial viability. Mr. Urmson announced that he was leaving after seven and a half years but did not provide a reason behind his departure.

He simply said that he was looking for a fresh challenge after turning the concept of driver-less cars into reality.  In Pittsburgh, Urmson was Carnegie Mellon University’s Assistant Professor, and it is a place well-known for its work on robotics. He led a team which won a driver-less car competition US Department of Defence’s research arm, DARPA.

From there, Urmson went to Google, and he took control over its driver-less car project. Last year, he remained chief technology officer for this project, after John Krafcik was hired by Google to be the first chief executive of the business. He was a former head of Hyundai in the United States. The autonomous car project is a part of Alphabet’s X Labs.

It is the place where the company’s most advanced ideas are given birth in. However, executives said that they wish to move it into a freestanding business unit. For years, Google has been trying to develop alliances with car companies so as to use its technology.

It was spelled out as a priority by Mr. Krafcik sometime earlier this year. However, many car companies have been looking at a semi-autonomous idea where humans still have some control.

However, Urmson has been totally backing full autonomy and argued that interactions between a robot and human could give rise to hands-off problems, since humans would be expected to assume control in critical scenarios.

The car industry has been divided over the safest way to harness this technology after the crash of a Tesla car in May killed the driver. It was operating under a driver-less form of autonomy.

Urmson further argued that waiting for the development of fully autonomous cars is expected to take years, and it will do nothing but introduce delays in one of the most long-running research projects conducted by Alphabet.

The auto industry was shocked by Google in 2010 when the company revealed a driver-less car that was capable of running on its own in the Silicon Valley Headquarters. It introduced a rush in both tech and car companies, to develop the driver-less technology.

However till now, the use of this technology is limited to its set of test vehicles, in spite of racking up 1.8m miles of robotic driving. The company finally succeeded in making an agreement with Fiat Chrysler after the latter decided to modify 100 of its minivans to incorporate this technology.

During an interview, John Krafcik revealed that there are a surprising number of car geeks in Google. It gives rise to an impressive amount of enthusiasm in complicated mechanical and physical devices. At the same time, he pointed out that there are a lot of hardcore software-coding enthusiasts as well.