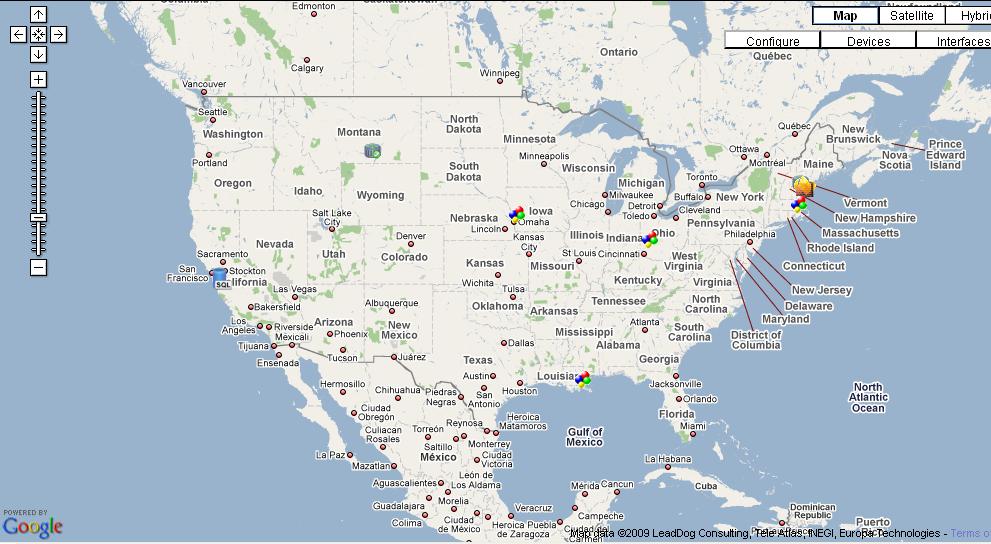 Google is a vast company with some supernatural products. It is a multinational technology company which concentrates mostly on products related to the internet. They help everyone in a million of ways in a daily life such as from digging information for a particular subject on the web to digging eyes on smart devices to find the destination on maps.

When it comes to maps then there is no competitor of google in terms of map analysis because they implemented some cool algorithms to make map paths optimized. There is no breakthrough of google in this field.

Then what happened to google map why are they in trouble? As per the news, Google map’s are in trouble due to evidence captured by its own high definition camera of over speeding by google street view car.

There is a small village in Kempsey, Worcestershire where the speed limit is 30 m/h and the whole village is configured with Flashing signals accompanied by the camera.

Kempsey is the place where the incident happened, A google street view car was the villain in the movie as it crossed the 30 m/h threshold, Driving at the speed of 35 m/h which was against the law and google cameras captured their flaws.

A local person of the city said, “They were going over 35mph in a 30mph zone – and they’ve taken their own photograph to prove it”.

These street signal were installed by google back in 2009 which caught hold of 31,000 speeders in just one month.

Country’s governing body is deciding whether or not punitive action is to be fired on whoever was driving? The decision is still pending.

Google dig a deep downhole for itself, It’s not the first time when google dig a pit, Earlier also their mistakes were caught in the camera.