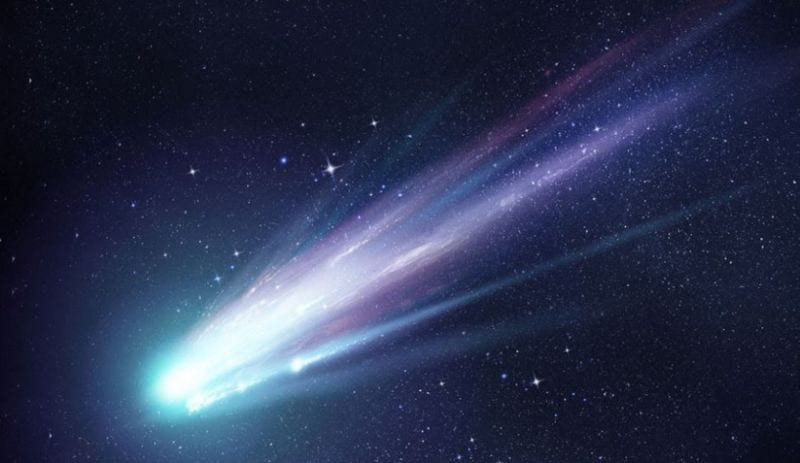 According to NASA, Earth is practically helpless in case asteroid strikes.

Dr Nuth, speaking at Nasa’s Goddard Space Flight Centre in San Francisco, said that if a potentially dangerous object was on a crash-course with our planet “there’s not a hell of a lot we can do about it at the moment”, according to The Guardian.

He said: “They are the extinction-level events, things like dinosaur killers, they’re 50 to 60 million years apart. You could say, of course, we’re due.” Earth had a “close encounter” with a comet in 1996 and again in 2014, when one passed “within cosmic spitting distance of Mars”, he said.

So, if an asteroid or comet were rushing toward Earth, humanity would literally be defenseless. We do not possess neither tools nor strategies to fight, protect or even lessen the impact. The Earth is on her own if any celestial objects move in our direction.

Scientists revealed that our planet has close encounters with asteroids and comets every 50/60 million years. But, till now none of them was fatal. The last fatal impact occurred 65 million years ago. And it caused dinosaur extinction. NASA scientist now expect that in near future something similar might happen. NASA recently formed the Planetary Defense Coordination Office. It is a program in charge of detecting and tracking near-Earth objects that can potentially be harmful.

Dr Nuth recommended NASA build an interceptor craft and keep it in storage. Why to keep it in storage? Well because it takes 5 years to organize such a mission. And according to Dr Cathy Plesko, of Los Alamos National Laboratory, our only salvation is either a nuclear warhead or a kinetic impactor.