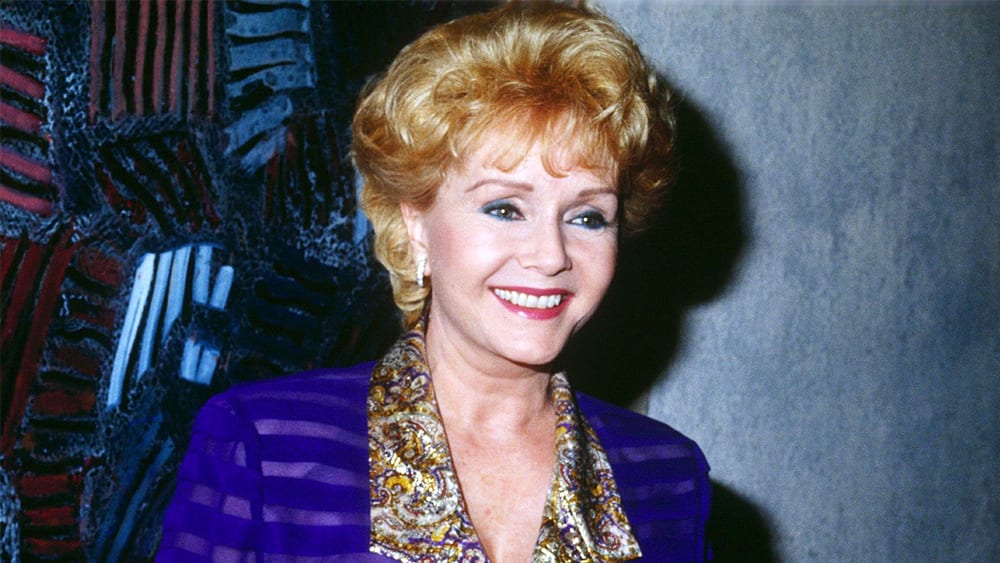 The entertainment world is still mourning the death of Carrie Fisher. While tributes are still pouring in from all over to dignify and to console her family, yet another news of death broke out.

Just a day after Fisher’s death, her mother, legendary actress Debbie Reynolds lost life too due to what was believed to be stroke.

According to her son Todd Fisher, Reynolds suffered from a medical emergency while at his home in Beverly Hills. She was rushed at the Cedars-Sinai Medical Center earlier that day.

Todd further told the press that Reynolds was since then distraught ever since Carrie suffered medical emergency while at her flight from London. Carrie’s death has become too much for her.

Reynolds as an actress

Born as Mary Frances Reynolds in El Paso, Texas. She had her shot to fame after winning a beauty contest at the age of 16 when she impersonated Betty Hutton.

She was highly acclaimed in her performance for the 1952 movie musical Singin’ in the Rain, which she co-starred with Gene Kelly and Donald O’Connor. It was in this film that she had three months to learn what her costars had been doing for years.

She successively starred in many musicals and appeared in her own, self-titled sitcom, The Debbie Reynolds Show.

Dying at the age of 84, Reynolds will also be remembered as a businesswoman, a humanitarian, and a film historian.

Hollywood stars started paying tribute to the Hollywood stalwart after receiving news of her death.

Bette Midler said that Reynolds’ death has been too hard to comprehend.

William Shatner, a Star Trek actor hoped that his grievings for 2016 was done telling that it breaks his heart that Reynolds is gone.

Material girl Madonna in her Twitter even advised her followers to hug their mothers and daughters.