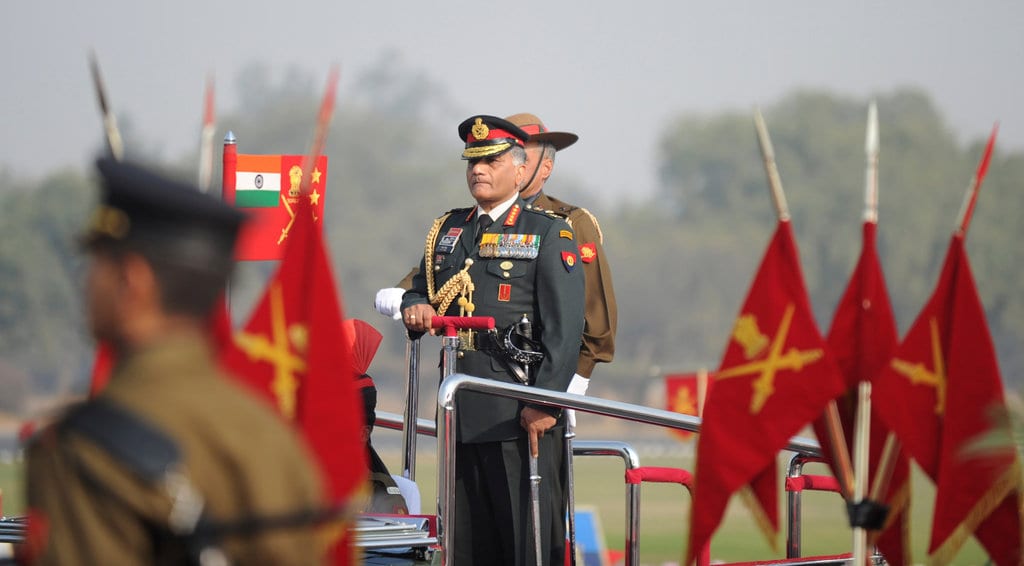 Regarding appointment, retirement and remu- nerations of the chiefs ofArmy, Navy and Air as it has not been framed for the last 45 years, Shafiul said. Shafiulsaid the proposed draft law willreplace the existing Joint ServicesInstructions.

JSIunder which the President has been appointing the chiefs of the three services while all other facili- ties and allowances are determined so far under the JSI. About remuneration and allowances of the three services chiefs, ShafiulAlam said they will get an amount of fixed salary equivalent to that of the Cabinet Secretary, which is currently a consolidated amount ofTk 86,000 per month. Besides, the chiefs of the Army, Navy and Air Force will get other defence allowance, outfit allowance special residential facilityandall-time transport facilities as well as other facilities like civil servants of the republic, he said.

After their retirement, Shafiul Alam said, the chiefs of the three services could not get re appointment to any of the civil or military posi tions of the republic. However, they could be appointed to any of the constitutional posts of the country orinanysuch postson contractbasis. The Cabinet also approved in principle the draft of the Bangladesh Rice Research Institute Bill, 2016′ making some minor changes in the existing law after translating it in Bangla. Under the proposed law he said, a Managing Board will run the Institute with its Director General as the chief of the institute.

The Board will sit after every four months in a meeting The Cabinet meeting also approved in princi- ple draft of the”Seed Bill, 2016′ under which the National Seed Board will be formed with the Agriculture Secretary as its chairman while a seed certifying agency be formed which will issue will certificates to the seed dealers.

The day’s Cabinet meeting also gave nod to the”Bangladesh Film and Television Institute(amendment) Bill, 2016 after making some changes to the existing law with a proposal for increasing the number of members in the Institute As per the proposed law, the institute will be able to offer postgraduate diplomas.

Alam said the Cabinet also approved a draft for renewing and re-signingof the Memorandum of Understanding(MoU) and Modeof Operation(MoO) for establishing and operating borderhaats along Bangladesh-India border. Under the fresh proposal, he said new border haats would be established in six new locations while the tenure ofthe borderhaatswould be for five years from the existing three years.

Shafiul said the maximum number of sellers in each border haat has been raised to 50 from the existing 25 while the ceiling for purchase of products and commodities has been raised to $200 the Approval has already been given to set up two more border haats at Botuli under Moulvibazar while another at Kumraghat in Komolganj upazila in Moulvibazar. Besides, four more border haats will be set up along the Meghalaya border.

The Cabinet Secretary said the meeting also approved the draft of the Speech to be delivered by the President at the first session of2017ofthe 10th national parliament. secretaries Ministers and state ministers, and concerned were present.