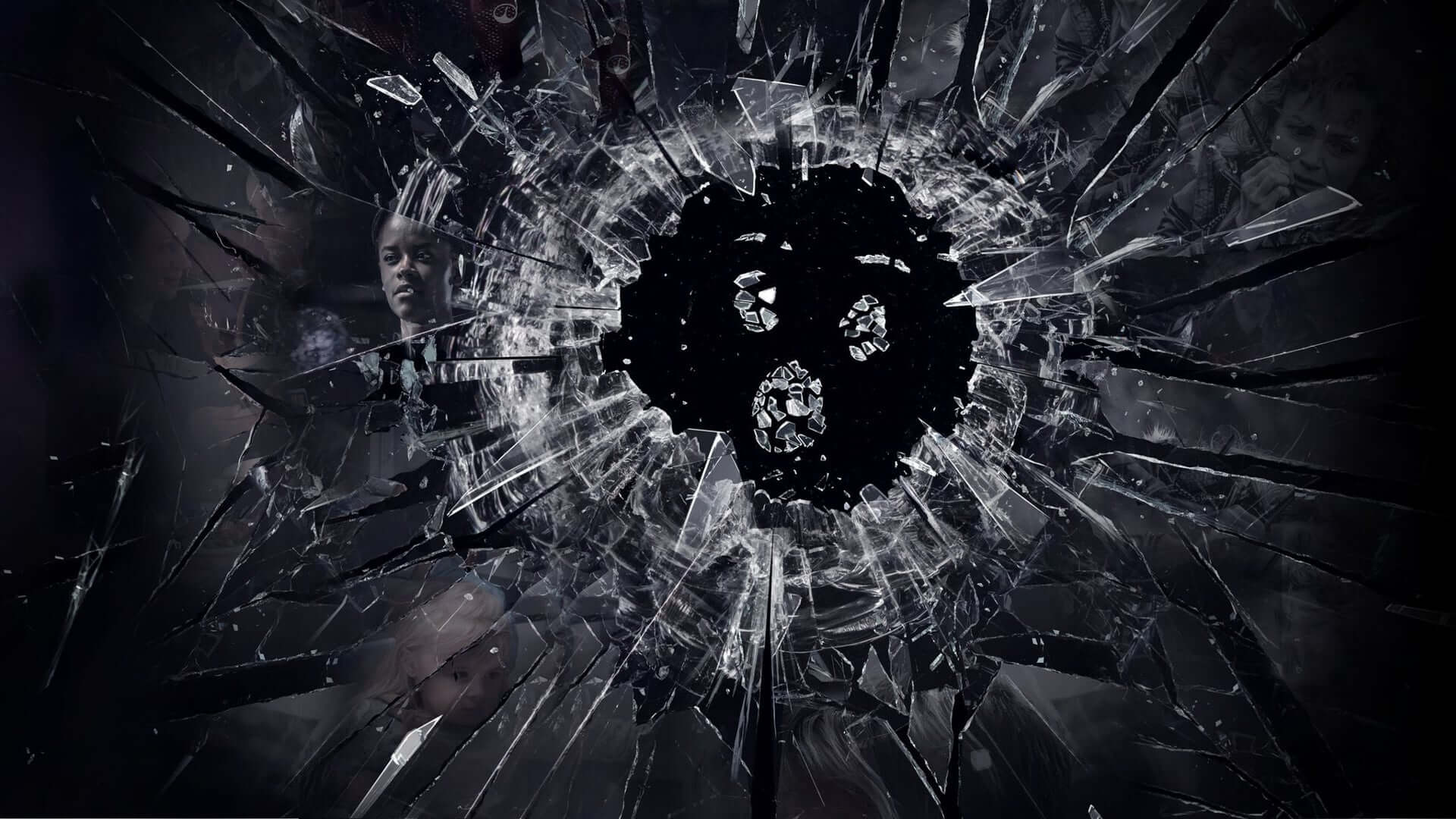 How it all started

The “Black Mirror” series will change how you see the world. A television anthology series that explores the dark side of modern technology. Unpredictable, dark, disturbing modern fairytale made its debut on Channel 4 in the U.K. back in 2011. But first, let’s talk about the underlying theme. Black Mirror created by satirist Charlie Brooker, is a modern-day Twilight Zone. Yet, spooky and sarcastic, creatively highlights the creeping patterns in contemporary life that may have surprising results.

People obsessed with how others perceive them, presenting a perfectly polished life to the outside world for validation, where a digital ranking means more than anything else. Sound familiar?

The main focus of the series is taking contemporary phenomena as a starting point and figure out how such phenomena could/would impact the future. The phenomena being the wild popularity of talent shows on TV and the impact of social media and smartphones on our lives. Each episode tells a new story with different protagonists and focuses on a different theme. Of course, the series doesn’t explore the beneficial aspects of technology at all. But approaches its topics from a pessimistic, cynical point of view. As the show’s creator, Charlie Brooker puts it: “…They (the different stories) are all about the way we live now – and the way we might be living in 10 minutes’ time if we’re clumsy.”

The resulting mix of depressing sci-fi, drama, satire, and black comedy. It is made for highly intelligent viewers and ranks among the most original and entertaining shows you’ll ever come across.

What makes the series so powerful is that it doesn’t just present another collection of stories where technology turns on us, but where we use technology to turn on or tune out each other. Near-future sci-fi is a way of gaining perspective. Not on what might be soon, but on what is, right now. Shows such as Black Mirror look at the present to imagine the future. And then examine the future to think about what’s happening now. Finally, it seems like the near-future is a reminder that the present is trembling on the precipice of tomorrow.