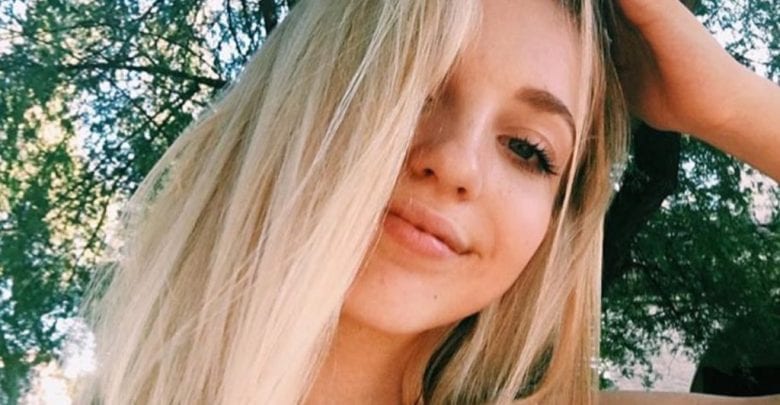 13-year-old star of “Dance Moms” is gaining popularity. These are 10 facts about the little star.