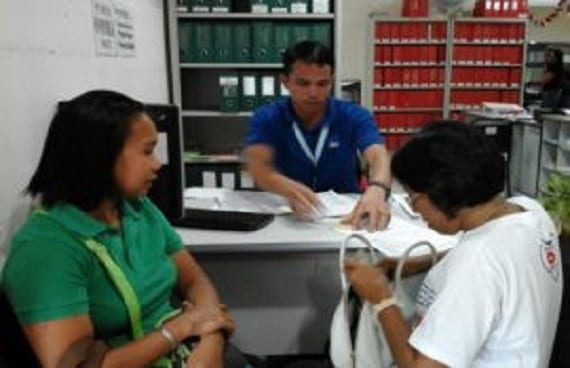 December 25 will be the 1st death anniversary of Dr. Syed Yusuf Hasan who died on this day in Dhaka at the age of 90 years. He was living in Dhaka with his wife and son Kaifi.

He also left a daughter Who is married. Very few Bengali intellectuals of the new generation know the contributions of Dr. Yusuf Hasan during the historic language movement of 1952 that paved the way of liberation of Bangladesh in 1971 Dr. Syed Yusuf Hasan was a progressive political person.

He was born in Patna, Bihar, on 24 November 1926. His father Syed Ashraf Hasan was a landlord who ent him to Aligarh University, from where he obtained his Master’s Degree in 1949 He was awarded the PhD from Dhaka University in 1971 When Dr. Yusuf Hasan was in Aligarh, he met with Kaifi Azmi, Moin Ahsan Jazbi and Jan Nisar Akhtar, These three were later emerged as the most famed progressive Urdu poets in India At that ime the Communist Party was leading a progressive political movement and at the same time Urdu poets and writers were leading the progressive writer movement. Both the movements greatly influenced young Yusuf Hasan.

Before partition the Urdu language was being influenced from two separate streams, one was secular, initiated by the progressive movements and the other was Islamic. Backed by Nawab Waqarul Mulk and Dr. Abdul Huque, who were claiming that Urdu was an Islamic Language and part of Islamic culture. It was seen during partition of India that the Indian Muslims who were following the secular trends of Urdu, decided to live in Secular India.And those Muslims who recognised Urdu as the identity of their religion and culture, their majority migrated to Pakistan. Following the advice of Sajjad Zaheer, Dr. Yusuf Hasan came to Dhaka from Patna on 16 October 1949.

He was the first person among the Urdu speaking community in the then East Bengal, who gave his statement to the press in favour of making Bangla along with Urdu the state languages of Pakistan Dr. Yusuf Hasan remained in the frontline the Language Movement. He was elected a member of Bhasha Sangram Parishad’. At that time he was an active trade union leader in Narayanganj.

There was a countrywide protest against police firing on students on 21 February in Dhaka. Dr. Yusuf Hasan led a protest procession of workers on 22 February in Narayanganj and was arrested and sent to jail During the Movements of lugto Front he was again arrested for the third time and put in jail. He was arrested and sent to jail, when military dictator General Ayub Khan imposed Martial Law in the country.