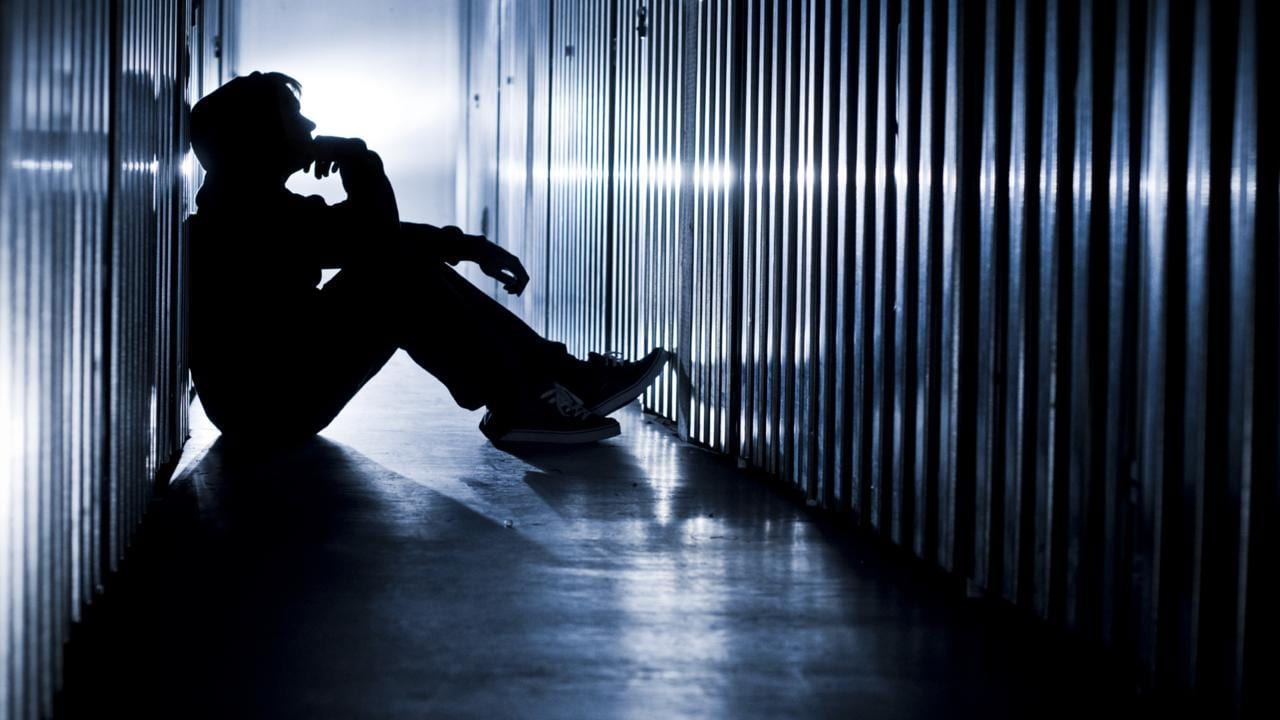 The stories of depression among usually go ignored. However, in every part of our society, we experience the horrific outcome of this social crisis. As a researcher, hop over to this web-site l have seen how depression the creativity talent and potentials of our youth.

It is also true that their depression is created not by themselves but by the society they live in. According many Bangladeshi young adults frorn different districts and from different socio economic background, the reason behind their frustration is the inconsiderate family members who always want to impose their decisions on their young minds.

Munni(not her real name), a 3rd year student from Khulna University says liked to dance when I was a child, loved cycling and performing on-stage. However, all of a sudden, when was a teenager, was prohibited from doing all the things I wanted to do as my family and society did not want me to One day will also become a mother. will always tell my children to be to do whatever they want to do and to be whoever they want to be,” adds Munni.

In a male dominated society, it is not uncommon that young women are more vulnerable to the negative impacts of frustration as they are restricted from doing many activities that their male counterparts can do Nonetheless, young men in Bangladesh are also victims of frustration and they also blame society for their premature distaste towards Masud, student of Dhaka University blames the divided education system and discriminatory employment system for the crisis, “I studied in a Madrassa and excelled in Islamic laws, English, Bengali and Arabic languages.

However, I was weak in Mathematics and for this reason I failed to pass admission exams. After years of hard work finally l managed to get enrolled in Dhaka University.” “However my research work which l had worked hard on for years, on lslamic laws and Arabic had proved to be useless in the job market. And with students from other streams, I am now forced to memorise general knowledge and practic arithmetic to get jobs,” he adds Masud’s arguments are echoed by millions of youth in Bangladesh who are unemployed or underemployed. Even if many of the employed youths can apply their hard earned knowledge to the betterment of the society, the society fails to give them that scope and space According to Shamima Sultana, Psychosocial Counselor at BRAC, “Young minds are sophisticated.