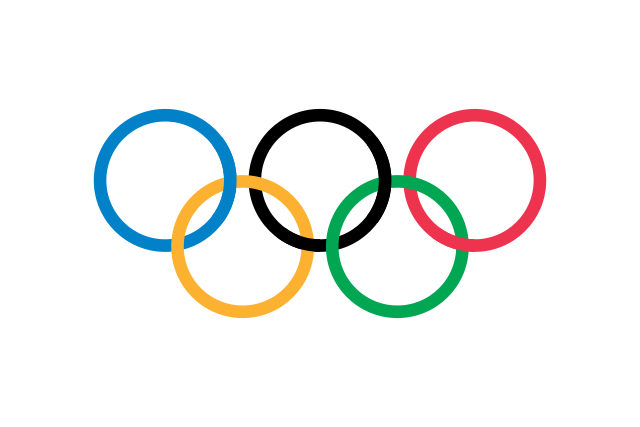 Fencing, swimming, and tennis; these are just some of the sports one might come up with when thinking of the Olympics, but now, there’s a new one to add: breakdancing.

The International Olympic Committee has decided to add breakdancing to the 2018 Youth Olympics. The IOC says that these dancers will compete in a 2 day competition in 3 events: boys, girls, and mixed team. The competition will be open to those who are 14-18 years old. The IOC has not said whether breakdancing will eventually be allowed in the main Olympics.

While this might seem like a unique addition to the sporting event, the Olympics have had many other unique sports at one point.

Roller Hockey: Only made one appearance, which was at the 1992 Barcelona Games.

Swimming Obstacle Course: Back in 1900 Paris Games, swimmers swam through the Seine River while trying to avoid boats and other obstacles. The winner of this one-time event was Frederick Lane.

Croquet: This also only made one appearance at an Olympics, which was the 1900 Paris Games. In fact, this was the sport that many believe allowed women to first participate in the games.

Distance Plunging: This is another sport that only made one appearance. Participants would dive into the water and do nothing but float for 1 minute. Judges then measured how far they traveled.

Rope Climbing: From the 1904-1932 Olympic Games, rope climbing was a popular spectacle. Participants would see how quickly they could climb a tall piece of rope.