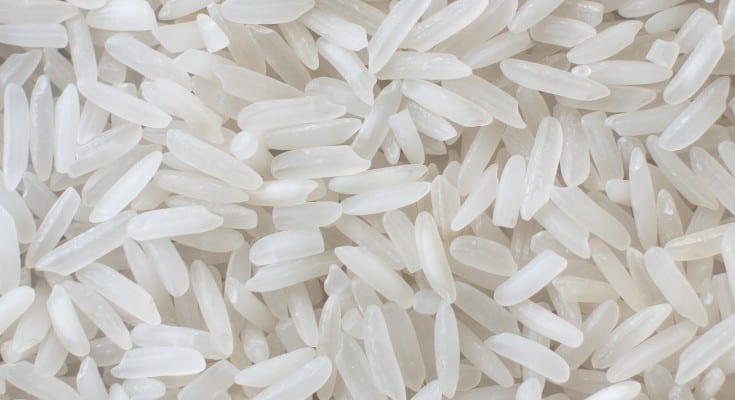 Nigeria has recently had a fake rice scare. Over 2.5 metric tons of rice found in the country was fake. 102 bags have been recovered, but 119 are still missing.

The rice was intended for the holiday season and many people noticed something wrong while cooking it. No one has been reported to have eaten the deadly rice.

The artificial rice was thought to be made of PVC and imported from China. The fake rice was said to be “only intended for decorations”.

There are many tests that can be used to find out if rice is real or not. One is a fire test. If you burn a piece of rice and is smells like plastic, it’s fake. Another test is a water test. If you put some rice into a glass of cold water and it floats to the top, don’t eat it. Real rice would sink to the bottom of the glass.

However, this isn’t the first time a food scare has occurred from Chinese produced food. The country itself has been plagued with many food scandals. For instance, in 2008 milk was discovered to have contained the chemical melamine. Most recently was in February 2016 where pork meat was discovered to have been soaking in cow blood to make it look like beef.