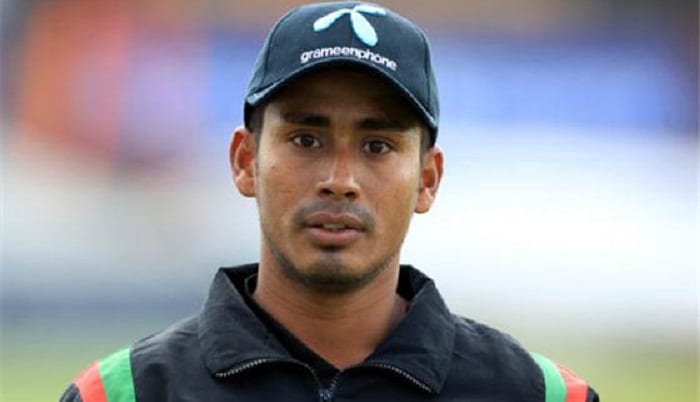 Former national skipper Mohammad Ashraful got chance to play for the ICC World XI though it is not new for him as he earlier had played for the World XI. The youngest test centurion will play a 50-over match for Wold XI in Qatar on December 18.

Qatar will organize two match’s of20-over and 59-over affairs to mark their ‘National Day’. The T20 match is scheduled to play on December 16. But Ashraful is not played the shorter format game.

The former national skipper returned to cricket with the National Cricket league (N CL) after being acquitted of his three year domestio suspension. To get an oppenumity to play against the Asia Cup bound Bangladesh under-19 cricket Team, Ashraful sparkled with his cherry at the Sher e Bangla National Cricket Stadium (SBNCS).

He showcased an outstanding innings against the Junior Tigers, clouting 115 off 110 ball-innings. Meanwhile, Pro Event, an event management company seeking to come forward through organizing the matches to create a furore amongst the migrant people of India Pakistan and Bangladesh a string of former and current national players from Pakistan, India, Sri Lanka Bangladesh and England will play in this tournament Pakistan all-Founder Shahid Afridi will lead World XI.

Afridi will be seen in both matches but the rest of the players will be seen once Former national pacer Mohammad Short, who played for Victorians in BPL- 4, will be played with Mohammad Ashraful.