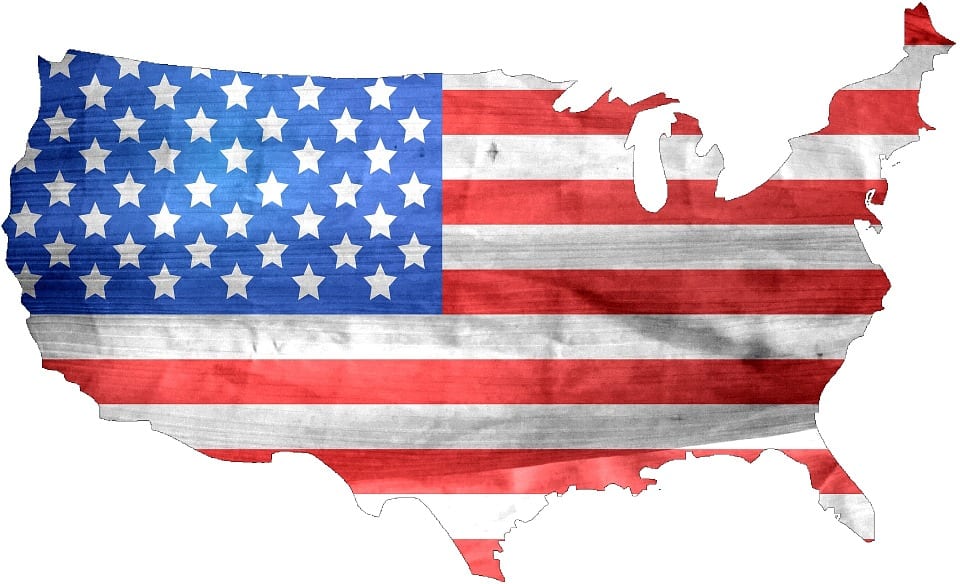 The US presidential election of 2016 will geek-speaks indisputably be remembered a one of the most interesting and head-turning events in the entire western political atmosphere. Other than the candidate’s themselves, (whom both broke historical records of the lowest presidential candidate approval ratings campaigns strategies, debates, and the reflection it revealed about American culture will be the topic of political and cultural analysis for a long time.

Before discussing the post-election anti-Trump protests and what it says a the state of America’s unity, one must realize the different factors that came together that led to president-elect Trump in the first place As hard as it may be to believe, Donald Trump had a clear strategy for this election, and it was to cater to the demands of not all Americans, as he made clear with his remarks, but certain groups in society on which he knew he could rely on for the vote. As a businessman would, he scoped the”market” of average voting Americans, and found many groups with demands and agendas that were not being taken seriously by the government or mainstream media.

One unique group that deserves recognition consisted of both conservatives and democrats who were tired of the increasing and dominating”political correctness” culture. They wished for a politician that would speak their mind, regardless of the often vulgar and demeaning content. For these pporters, it wasn’t as much of his content that they supported, but more his use of his right to freedom of speech, a fundamental pillar of American civilisation. Milo Yiannopoulos, a very famous and trendy British ournalist mentioned this group in an interview with BBC, in which he coined the term”disaffected leftists” meaning people who didn’t agree with the direction thei own political party was headed.

Another respectable group among the many are those who are anti-establishment, people who want an outsider more than anything in the office, instead of just another politician in the pockets of banks, monopoly- corporations, and elites. They relate and feel the effects of rising economic oppression of the middle class, and dislike the growth of wealth and power of the top 1%.

A these supporters supported outsider candidate Bernie Sanders, who is an outsider to the historic and deciding issues of the election, and when candidates have power over what issues decide the winner, it gives them a lead advantage in the race for the white house. While Trump was finding new ways to attack, Hillary was stuck in the past defending and countering attacks from the previous week. However, it was not just Trump himself that got him to power, a good percent of it was those who opposed Hillary and her shortcomings with enough passion to vote for Trump.

Her email scandal, the FBI investigation she was in the middle of, the”robotic and fake” vibe that she gave out, the DNC rigging against Bernie Sanders she was involved in, and the constant name-calling, degrading and”mud slinging” her campaign spewed against Trump did not have the effect you disconnect Trump from the white house, it becomes easier to protest, but when you realize that the US and all it stands for, and Donald trump are not two separate identities anymore, but in fact one, it makes more of a challenging moral concept.

Freedom of assembly and freedom of protest are not only important, but a cornerstone of a truly free country made with the citizens in mind. Although began as a Bernie supporter, and then to Gary Johnson, not accepting results of a fair democratic election will only divide the country further when what it needs is unity. America may not need Donald Trump, but America has decided to pick him, so at the very least, Donald Trump is the president America deserves.